The youth was arrested by a team of police led by Ziro Police Station OC Inspector Millo Lalyang from Hilltop area after receiving information that he was taking drugs, DSP Tasi Darang said.

Later, the team conducted a raid in his house and seized suspected drugs, six empty plastic tubes, three used needles and syringes, one mobile phone, and cash, he said.

A case under the NDPS Act has been registered against the youth at the Ziro police station.

Two other persons, both aged 22 years, were also arrested in connection with the case, the DSP said. 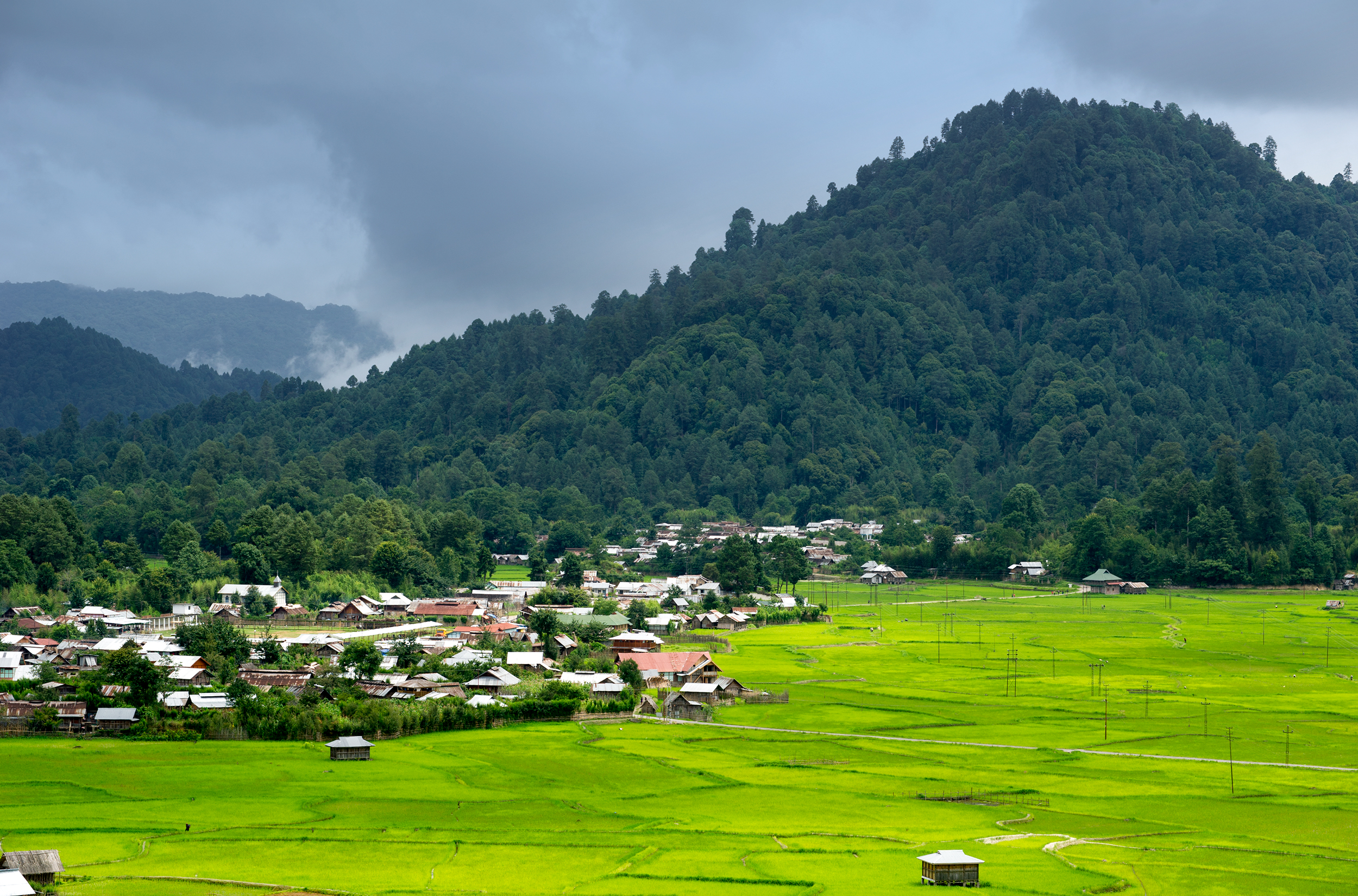 All schools have been instructed to close down with immediat... Essential services, Medical and Police having hard time due ... 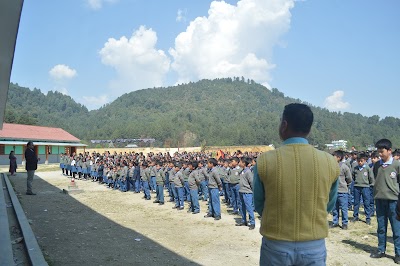 Notice from All Hong Priest Association 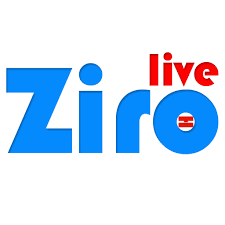 Medical Colony Ziro is de-notified as containment zone with ...