When patriotic, national celebrations can create outcasts of citizens

While I was growing up in Moscow, Indian national holiday celebrations were sombre and august affairs conducted by officials at the country’s embassy. Students from the Embassy of India school would do a short march past on the embassy grounds, sing standard patriotic songs like Saare Jahaan Se Accha and Vaishnav Jan Tho and brace themselves for the ambassador’s soporific recitation of the president or prime minister’s speech.

While this was tolerable on August 15 because of Moscow’s early autumnal temperatures hovering in the low teens, the weather on January 26 was the true test of our patriotism.

These mellow celebrations from my childhood differ starkly from how the 75th year of India’s Independence was marked through 2022.

As part of the government’s attempt to “awaken the spirit of patriotism in every heart”, the prime minister also launched the “har ghar tiranga” campaign – a tricolour in every household.

What exactly is the spirit of patriotism? Does it involve the overt display of a symbol of Indian nationhood outside every home? Or tricoloured photos of users on their social media profiles?

This transformation from commemoration to celebration points to an important function of states in the construction and endurance of national belongingness.

States play an outsized role in the formation and consolidation of nationhood and national belongingness. Through public rituals that involve markers of national identity, such as flags, national monuments, historic sites, and national day remembrances, states author national narratives for their citizens. They decide when flags are to be flown, who is allowed to hoist them, what national monuments get built, what city or road names get modified, and how national holidays get remembered and celebrated.

In so doing, states inevitably classify their citizens into two categories – those who make up the nation and get included in the national narrative, and those whom the state believes need to be closely monitored as potential sources of threat.

For citizens who feel included in the national narrative, the nation and state exist as overlapping political entities. For them, the state – that is, the government – is benign and deliberate in creating avenues for citizens to showcase their national pride so that they feel united with their fellow citizens who similarly rejoice in public displays of national affection.

But for citizens excluded from the national narrative, the nation and state are divergent entities. There is the nation that casts aspersions on their national belongingness and there is the state that feels predatory and encroaching. The state’s predatory actions create conditions that make protests more likely, which leads to citizens feeling constantly vilified, surveilled, and threatened.

If a majority identifies with the nation and the leader, the minority is identified by the state. This minority may be ethnically, racially, religiously, linguistically and/or regionally different from the majority. What unites them is their shared fate of becoming outcasts from their erstwhile nation.

Have I become one such outcast? Does my longing for those austere national day commemorations from my childhood and repudiation of today’s glitzy celebrations make me a relic of a nation that once was?

In being critical of the Independence Day celebrations in 2022, it is not my intention to disparage the genuine feelings of national pride of the millions who enthusiastically participated. However, if we believe that we are only as strong as the weakest among us, then a national celebration that undervalues and chastises some while overvaluing the sentiments of others, engenders not belonging but marginalisation.

Among the traditional functions of a state is the maintenance of internal sovereignty, which is the authority of the state to govern itself instead of being subject to the machinations of an external power, like a colonising country.

In countries where elections determine leaders, if a majority elects the leader, the minority are those who do not vote for that leader. This minority may be nationally representative – belonging to diverse religious, regional, linguistic, ethnic, class, gender, and age groups.

Manaswini Ramkumar is a doctoral candidate in International Relations at the School of International Service, American University in Washington DC. Her dissertation research investigates civil-military relations in the context of democratic erosion.

This is the first of a six-part series on Nationalism and Belonging in India edited by Priyadarshini Singh, Research Fellow Center for Policy Research, New Delhi. Read the series here. 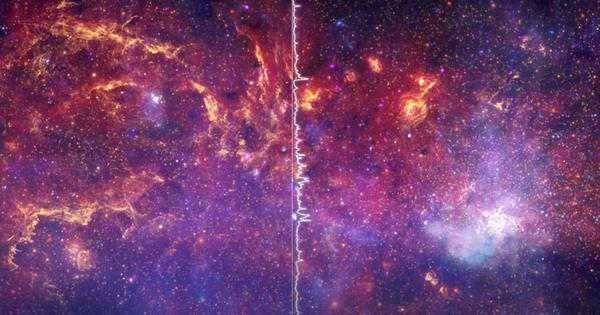 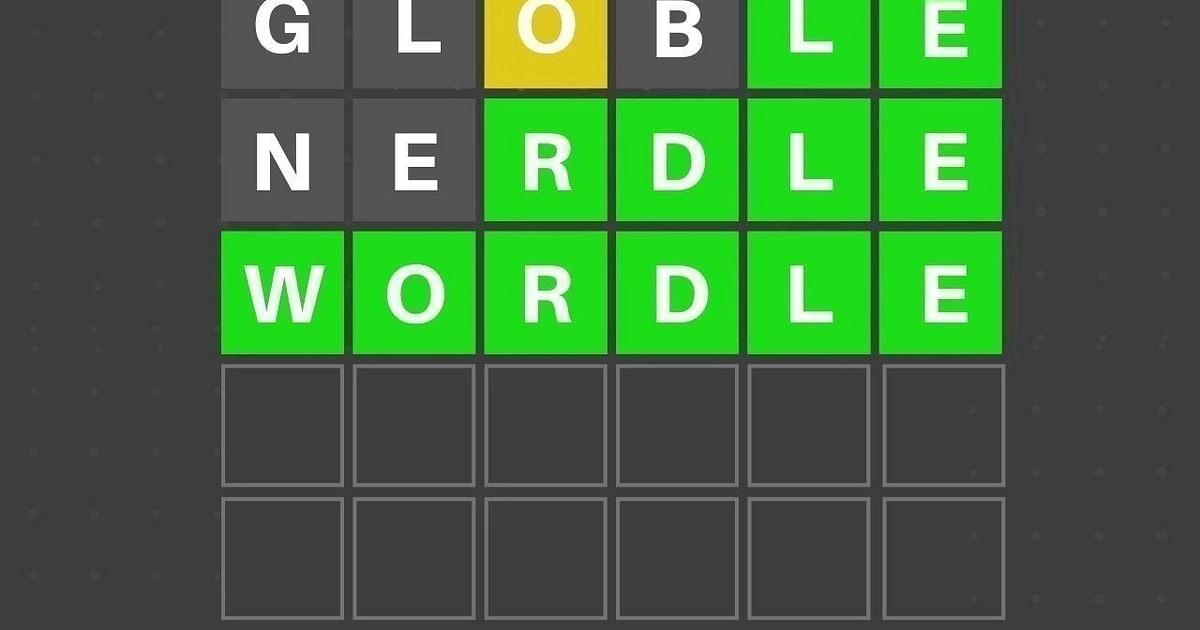 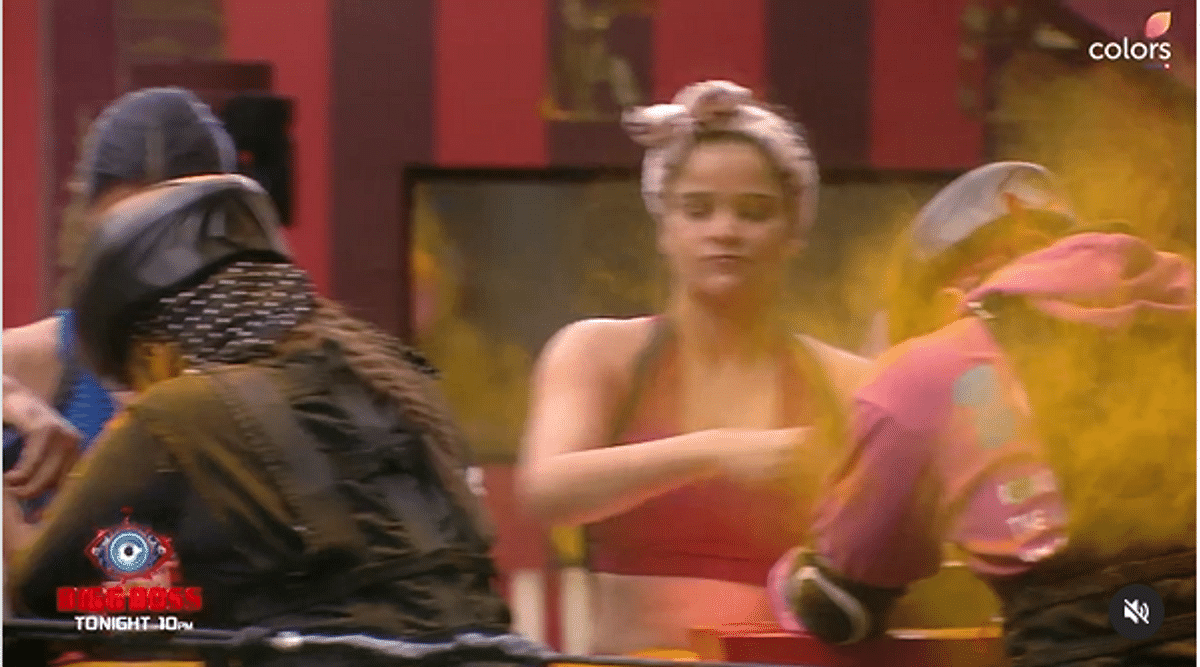