Fawad Chaudhry was taken into custody from his residence in Lahore. “This imported government has gone berserk,” PTI leader Farrukh Habib tweeted. An official PTI Twitter account also posted videos, showing a convoy of police vehicles which the party claimed was carrying Fawad Chaudhry after his arrest.

The arrest of Mr. Chaudhry, 52, came amidst rumours that the government may arrest PTI chief and former Prime Minister Imran Khan. It prompted dozens of party workers to gather at his Zaman Park residence in Lahore to foil any attempt to take him in custody. 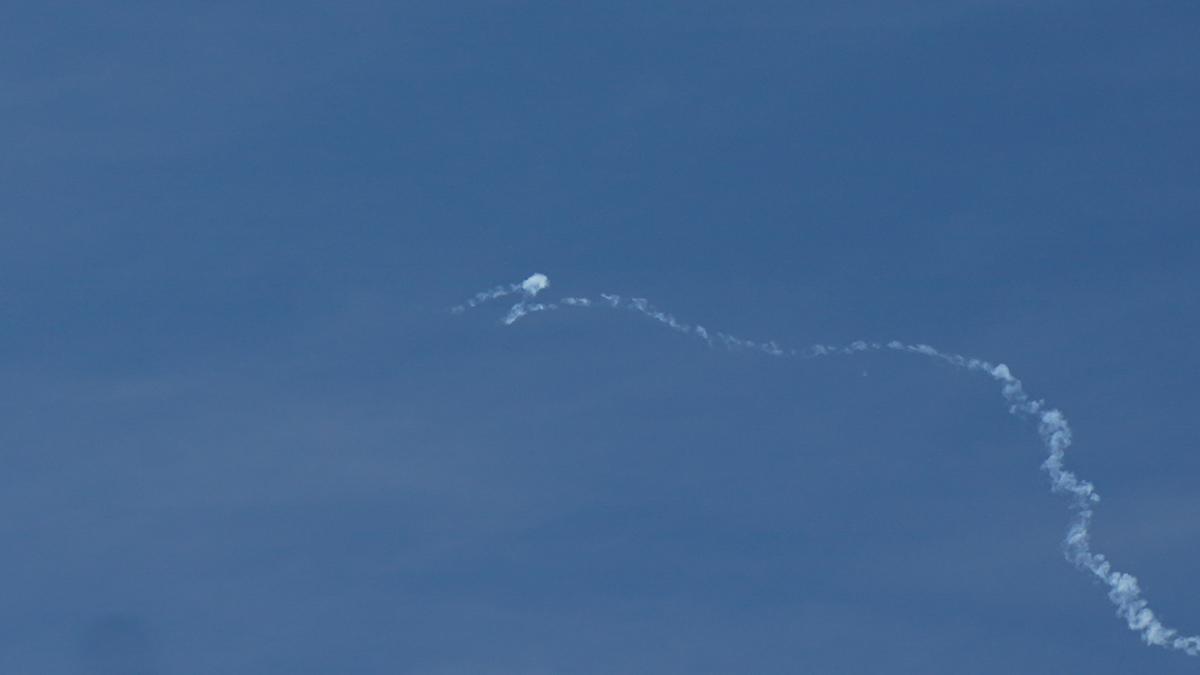 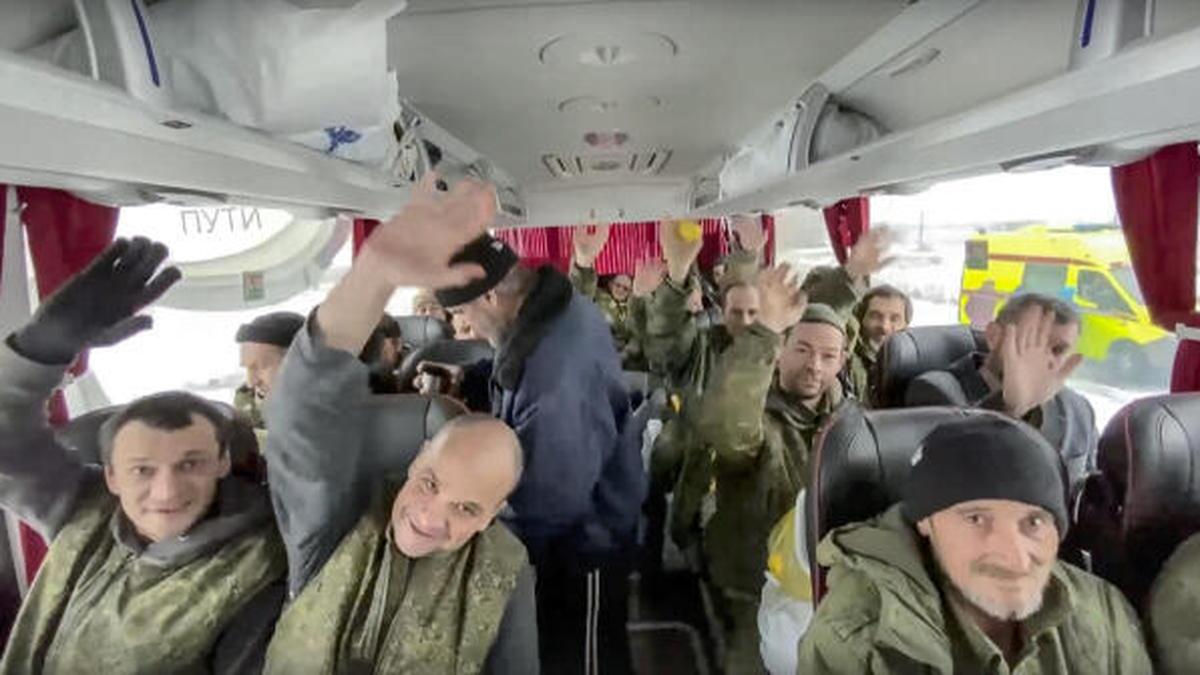 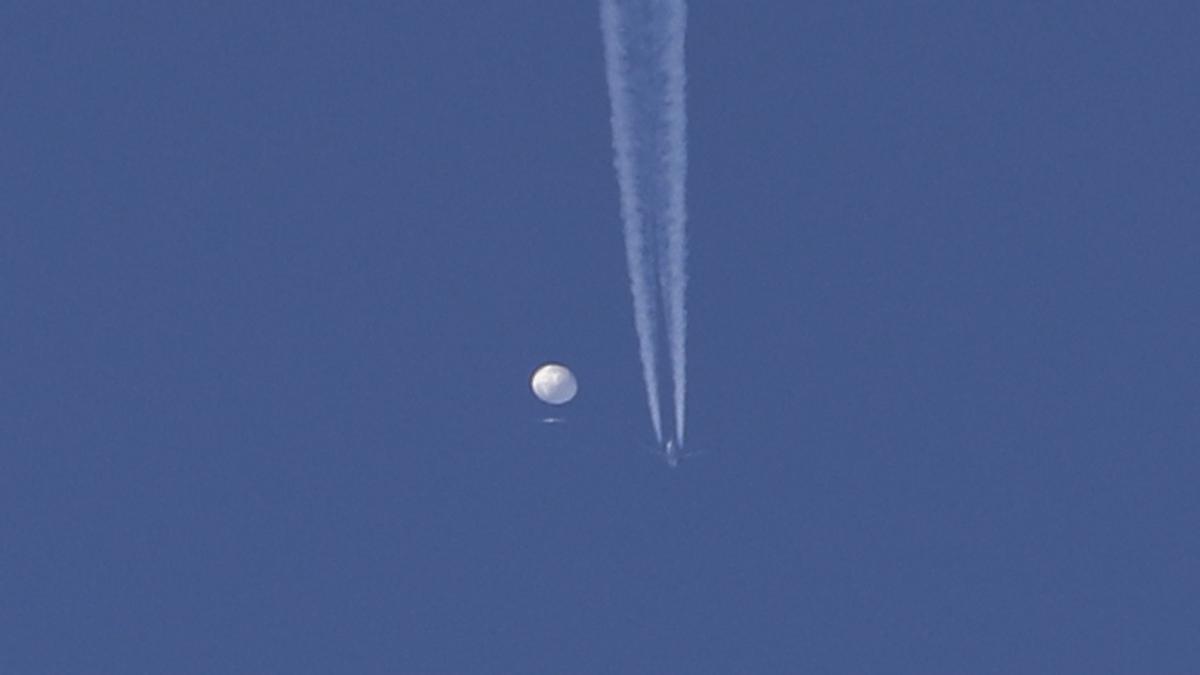 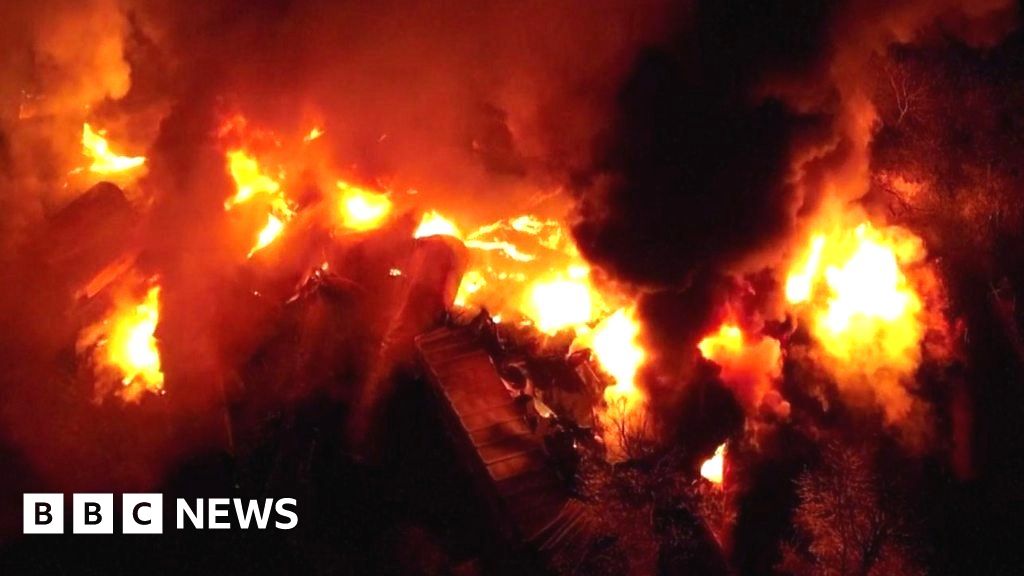 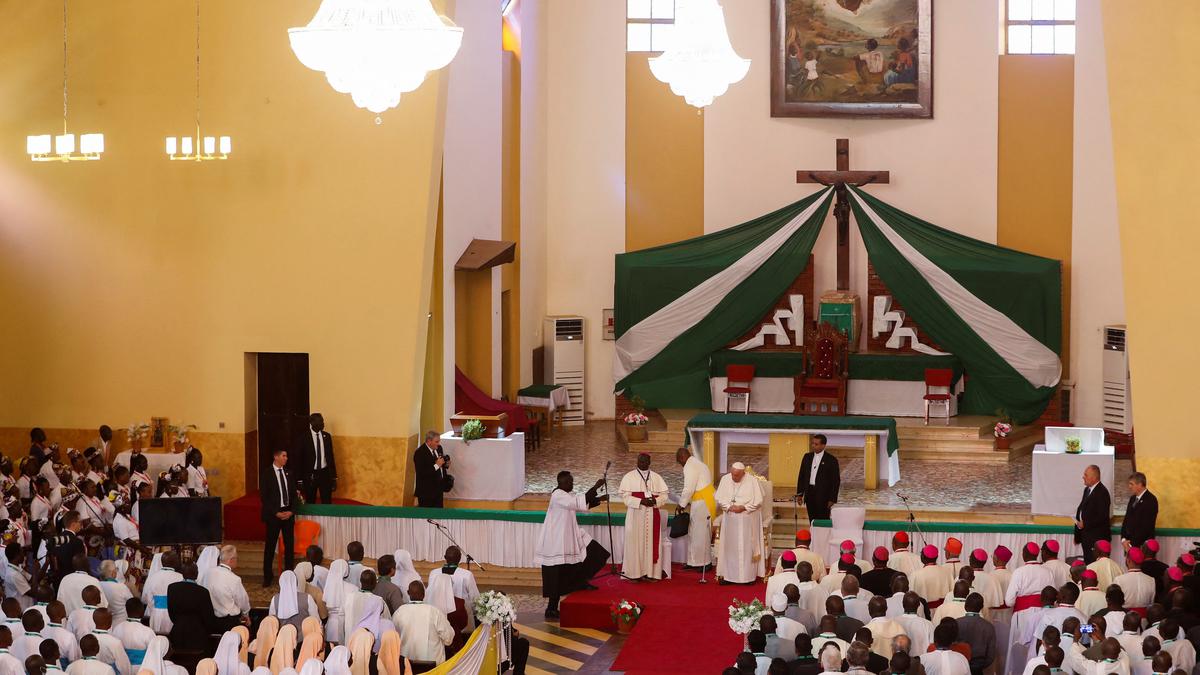