Rohit Sharma and Virat Kohli shared a heartwarming moment on the pitch after the former's impressive century during the first ODI encounter between India and New Zealand in Indore on Tuesday. It was Rohit's first ODI century in over three years with the last one coming way back in 2019 against Australia at Bengaluru. Rohit was dismissed soon after finishing his ton and while he was making his way to the dressing room, he was congratulated by Kohli who was walking in. The two veteran cricketers shared a light moment on the pitch with the pictures of their camaraderie going viral all over social media.

Rohit Sharma scored his first ODI century in three years while Shubman Gill continued his explosive run to power India to 385 for nine in the third and final game against New Zealand here on Tuesday.

Gill hit four fours and a six to plunder 22 runs off Lockie Ferguson in the eighth over, symbolising the kind of form the 23-year-old has been in lately. The youngster didn't have to even time the ball for it to run to the boundary. After three fours, he launched the short ball for an upper-cut six.

He reached his half-century when he drove the ball square off extra cover for a stylish four. A couple of overs later Rohit, too, brought up his fifty with a flat six over Mitchell Santner's head.

With the outfield quick and the wicket flat, the rather inexperienced New Zealand bowling unit had no answers to the Indian openers' carnage.

India raced to 200 with Rohit and Gill sharing 22 fours and 11 sixes between them.

Matching each other's strike rates, the 26th over saw both Rohit and Gill getting their centuries. Rohit pulled away to deep square to get to his century. Three balls later, Gill got to the triple-figure mark, his third in four innings.

Haller On Scoresheet After Cancer Battle As Union Knock Baye...

Kohli Provides Sneak Peek Into Preparations Ahead of Aus Tes...

UAE Set To Host Asia Cup Which Was Initially Alloted To Paki... 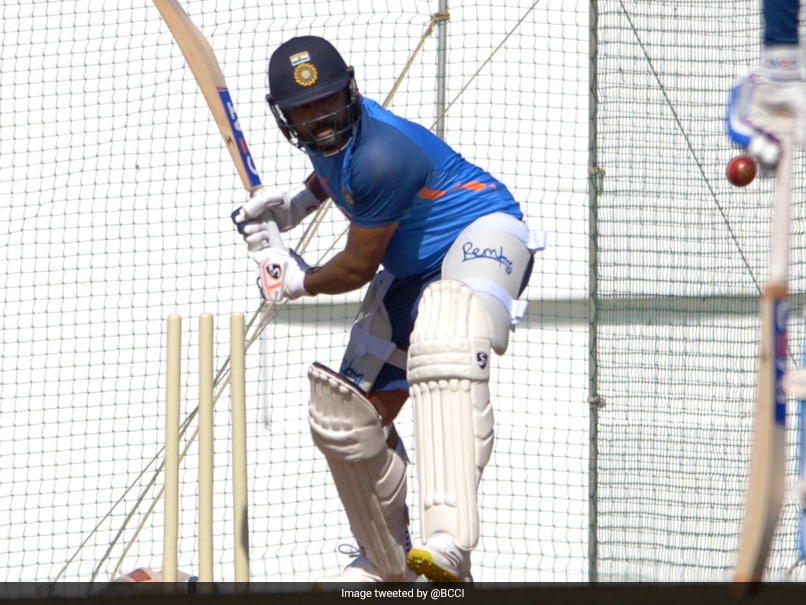 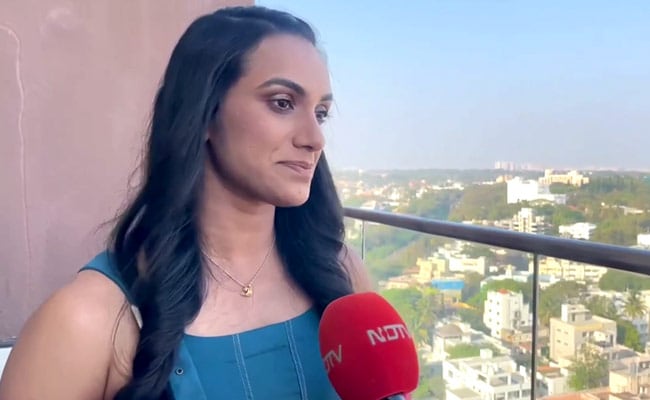 I Was Waiting For The World Championship Gold For 5 Years, S...