The accused were arrested on Saturday morning. (Representational)

A petrol pump worker was killed in this Uttar Pradesh after he was allegedly run over by a car as he asked its occupants to pay for petrol, police said on Saturday.

Four people have been arrested in connection with the incident, they added.

Superintendent of Police (Rural) Akhilesh Narayan said the incident was reported from the Shikohabad area on Friday.

The SP said as Sher Singh asked the occupants of the car to pay for the petrol, they abused him and tried to flee. As he ran after the car, Sher Singh was allegedly run over by the vehicle, the officer said.

The seriously injured petrol pump worker was rushed to a hospital, where he was declared brought dead.

The accused were arrested on Saturday morning, the SP said, adding that his body has been sent for post-mortem. 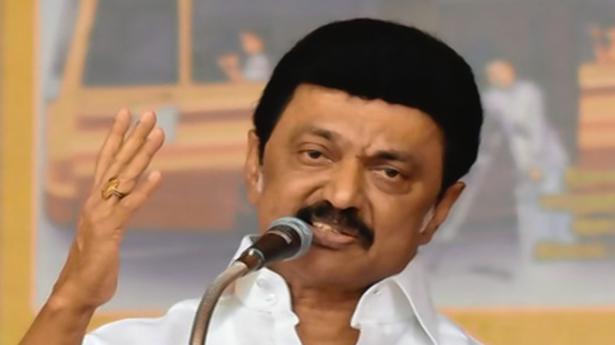 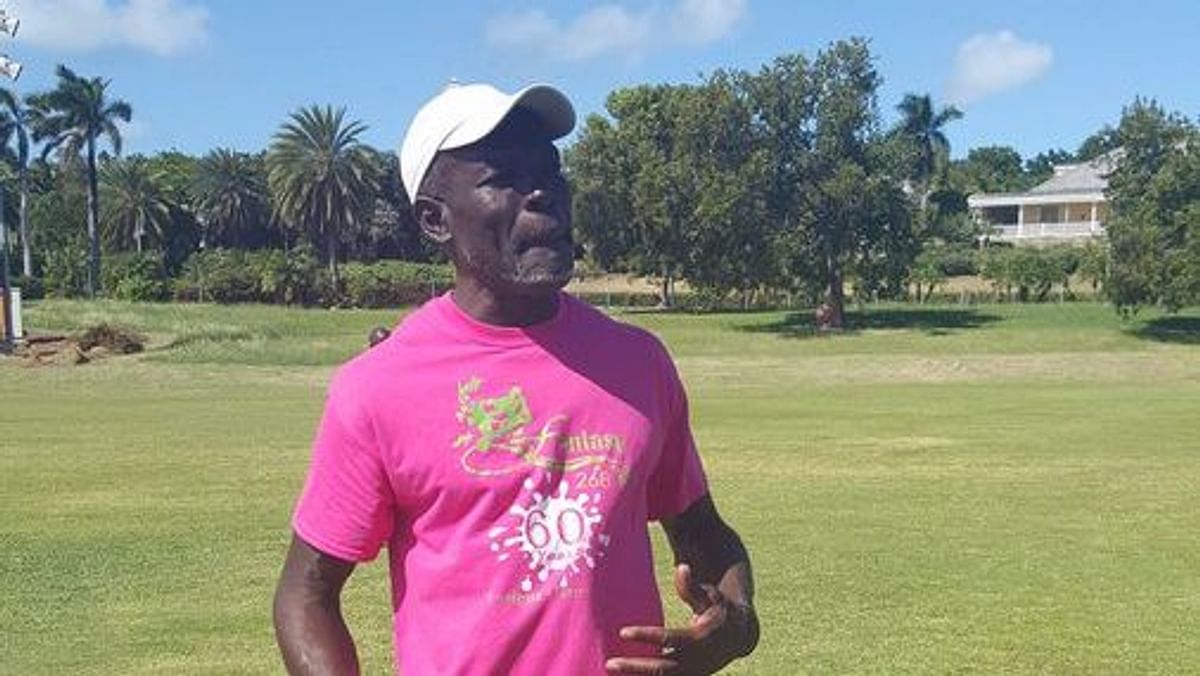 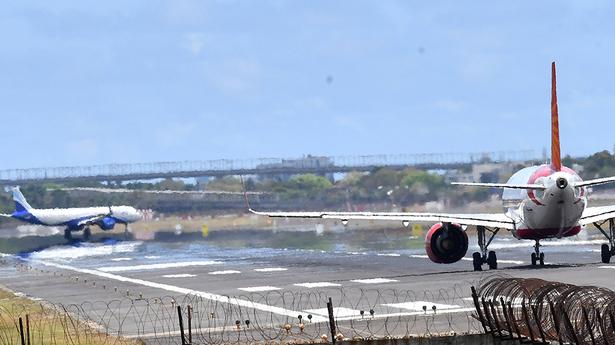 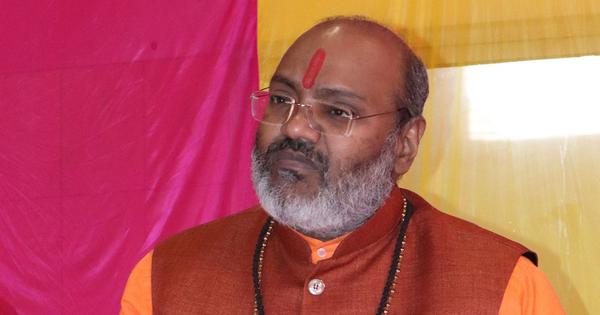 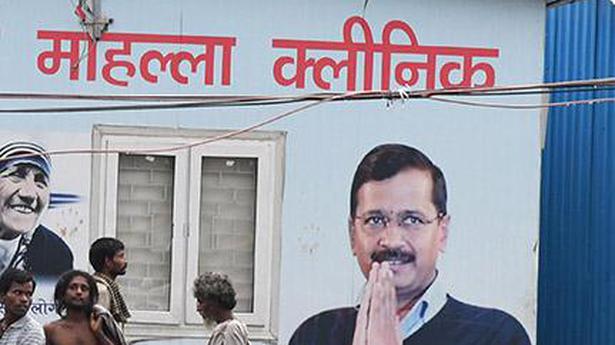 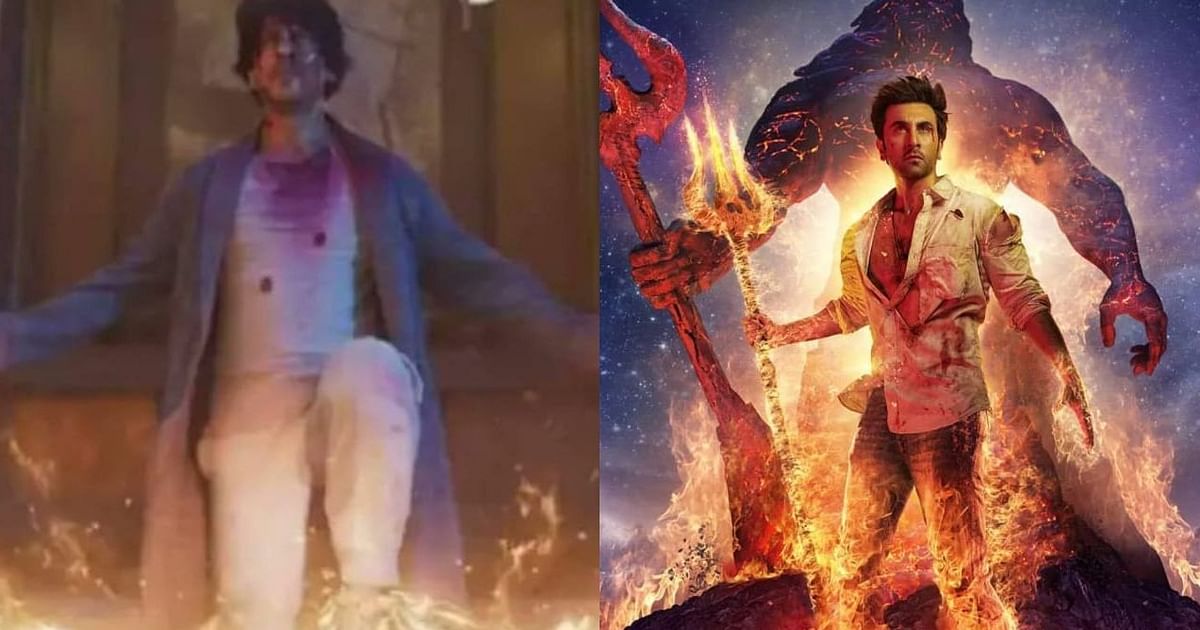 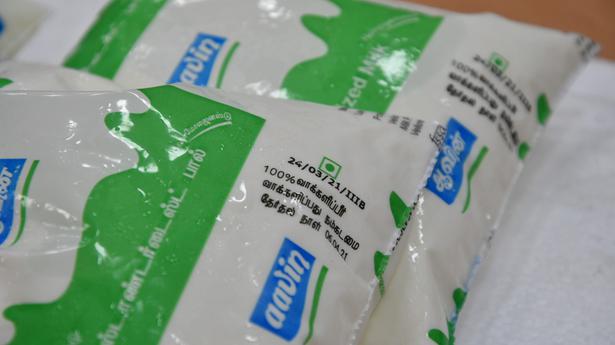 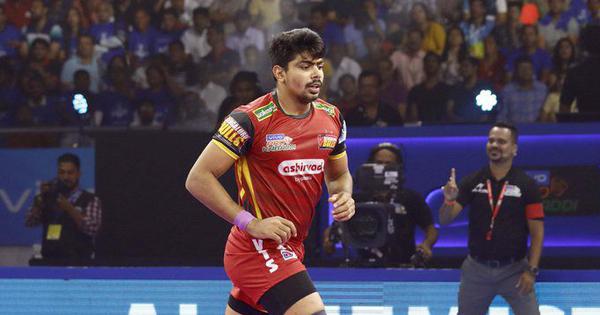