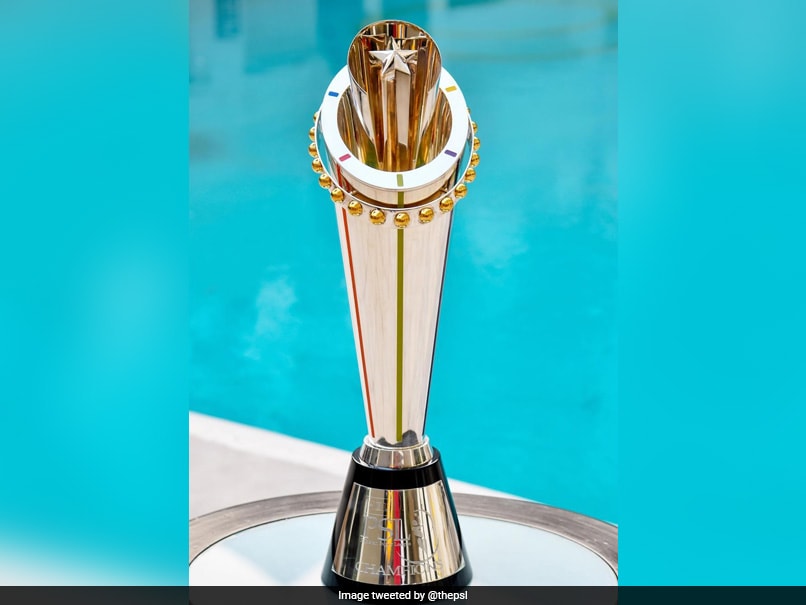 Pakistan Cricket Board has ended up with epic profits from organising the 7th edition of the PSL.© Twitter

The Pakistan Cricket Board has ended up with bumper profits of 2.3 billion PKR from organising the 7th edition of the Pakistan Super League in January-February this year. An official spokesman of the PCB confirmed that the board had earned a net profit of approximately 2.3 billion Pakistani Rupees from the PSL. "Let me be clear that this is the net profit of the PCB and the profit of the six franchises which took part in the PSL is separate," he said. Asked to give out an approximate figure of the profits which will be distributed from the central pool to the six teams, he said these could not be disclosed due to confidentiality clauses.

"We have declared our profit from the PSL as it is our profit but we can't disclose the profits that will be given to the franchises," he said.

This, perhaps, is the highest profit earned by the PCB from the organisation of the PSL since it was launched in 2016.

Generally the PCB shares a 5-95 profit sharing formula with the franchises from the money earned from broadcasting, title sponsorship, gate money and other rights.

The official admitted that due to the COVID-19 pandemic disturbing the PSL 5 and 6 editions, the board had to distribute compensation amount of one billion rupees to the franchises to make up for their operating losses.

The official said that due to a profitable season the reserve funds of the board had also jumped from 12 billion to 15 billion rupees this fiscal year.

"Given the fact that because of the COVID pandemic since 2020 many cricket boards have suffered losses of revenues and faced desperate times the PCB has not only managed to stay secure but even made profits from the PSL." He also said that at least five of the six franchises in the PSL 7 would make profits this year. 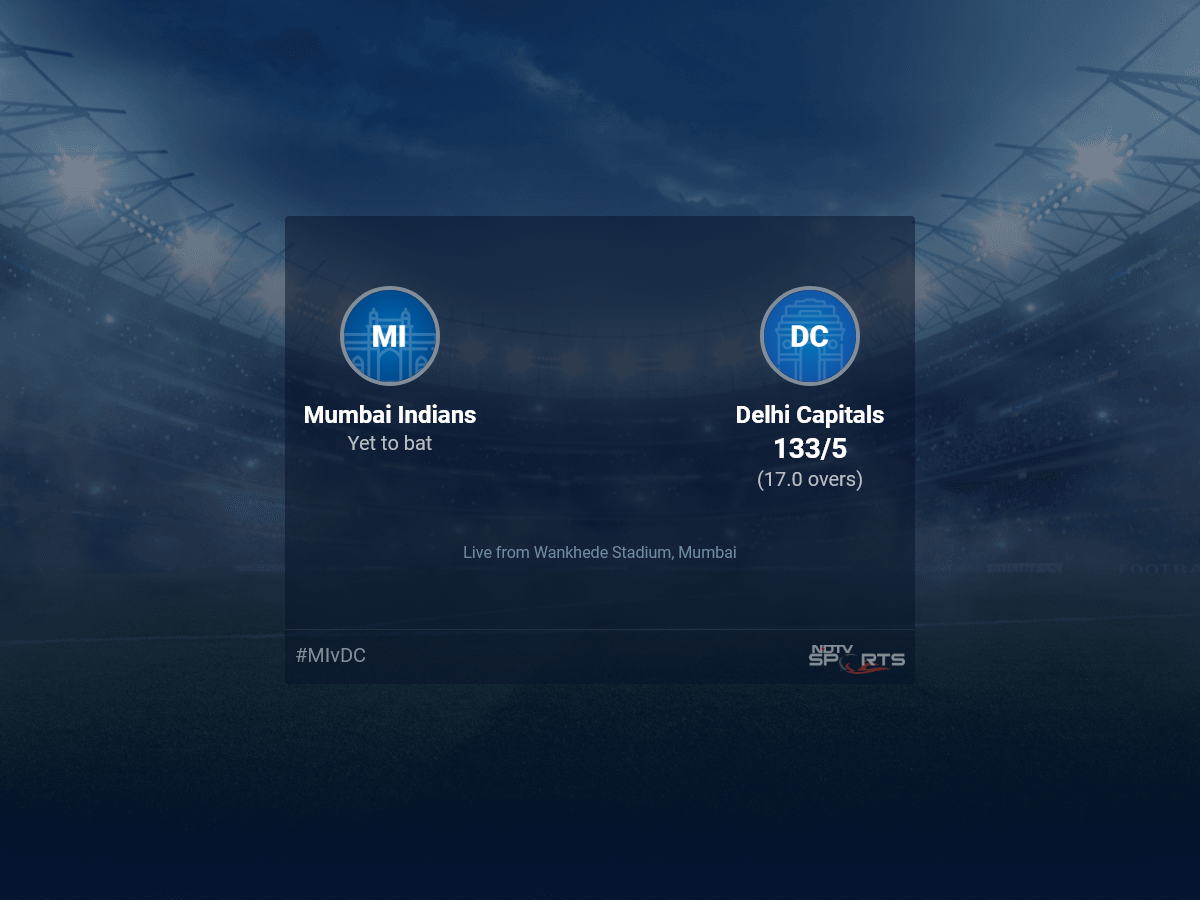 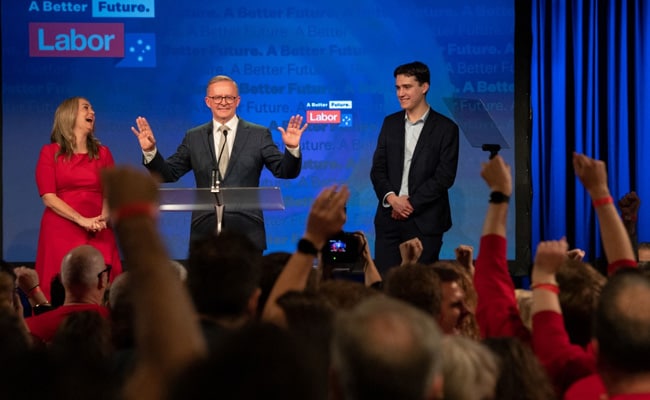