At a time when the markets regulator is in the spotlight in the wake of its order on governance lapses at the country’s largest stock exchange, the National Stock Exchange, the Appointments Committee of the Union Cabinet, on Monday, named former banker and securities market executive Madhabi Puri Buch as the new chairperson of the Securities & Exchange Board of India (SEBI).

Ms. Buch becomes not only the first woman to head SEBI in the more than 30 years since its founding, but also the first former private-sector top-level executive to head the markets regulator.

The IIM-Ahmedabad alumna, who took the helm at SEBI on March 2, is however, not a complete outsider to the regulator, having spent more than four years — between April 2017 and October 2021 — as a whole-time member. During that stint, she oversaw a broad range of portfolios that stretched from the regulation and surveillance of markets and market intermediaries to economic and policy analysis, and at the National Institute of Securities Markets and Information Technology.

It is this combination of the deep insight and hands-on experience gleaned from the three decades Ms. Buch spent working in various capacities in the private financial sector and securities industry and the more contemporary appreciation of the regulator’s perspective that could stand her in good stead as SEBI grapples with the new-age regulatory challenges .

“Given her wealth of experience in the capital markets and financial services space, she understands the pulse of the markets and knows what the market regulator’s focus ought to be,” said Sankar Chakraborti, Group CEO, Acuité Ratings and Research.

“As one who was on SEBI’s committee on technology, her appointment can indeed give a further boost to India’s digital transformation. And now that the sustainability scenario in India is going through a paradigm shift, her agility to make things happen and receptivity to new ideas could help investor protection, corporate governance and disclosures,” he added.

Appointed for a tenure of three years, Ms. Buch will have her task cut out on multiple fronts.

Welcoming the appointment of a woman and an individual who doesn’t come with a background working in the government or at a public sector undertaking, J.N. Gupta, managing director of proxy advisory firm Stakeholders Empowerment Services and a former executive director of SEBI, opined that Ms. Buch brought along a much-needed attribute to the job.

“From my limited interactions with her when she was with ICICI Securities, I understand that she is full of energy, ideas and minces no words. This is required for transparency,” he stressed.

The immediate challenge, according to Mr. Gupta would be “to contain the fallout of the NSE issue which has been blown out of proportion by a section of the media. In my opinion there is nothing beyond what SEBI has done on this front,” he asserted.

As a corollary, “her other challenge will be to boost the morale of SEBI officials who have been unnecessarily targeted,” he added.

SEBI’s brief has also been expanded in recent years and the new incumbent at the top will need to quickly adapt the regulator’s approaches to the varying needs of different sectors.

Besides regulating the capital and commodities markets, SEBI will now also regulate the Gold Spot Exchange, Special Purpose Acquisition Companies (SPAC), and the Social Stock Exchange among others. With the policies for all these financial intermediaries having been put in place, the regulator will now have to oversee the implementation of these new segments.

For someone who self-avowedly describes herself as “committed to data empowerment and risk and compliance” Ms. Buch is expected to spur SEBI to adopt a more data-centric and technology-driven approach in exercising its regulatory mandate. “Ms. Buch brings with her the much-needed capital markets experience both as an outsider and an insider,” Sunil Sanghai, chairman, FICCI’s Capital Markets Committee, said in a statement. “The securities market involves highly specialised areas where her great collective private and public sector experience will be extremely useful,” he added.

With markets worldwide currently experiencing extreme volatility in the wake of Russia’s invasion of Ukraine and the resultant sanctions on Moscow, Ms. Buch will need all her experience to help calm investor nerves even as she seeks to reassert the primacy of governance standards at companies and market intermediaries. 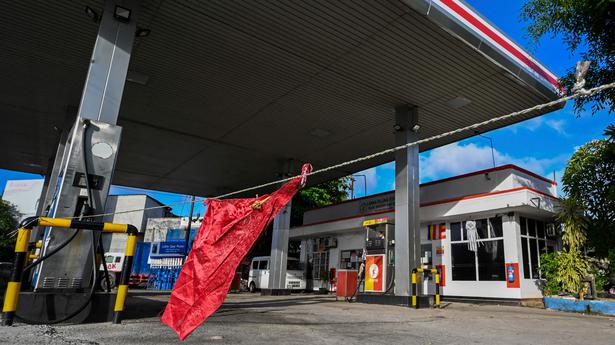 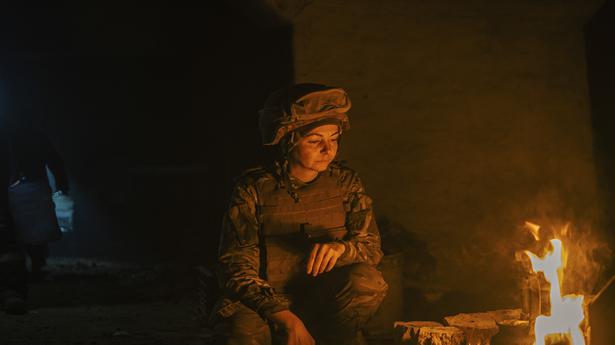 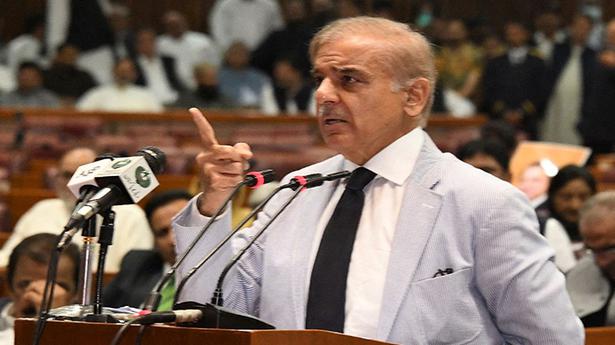 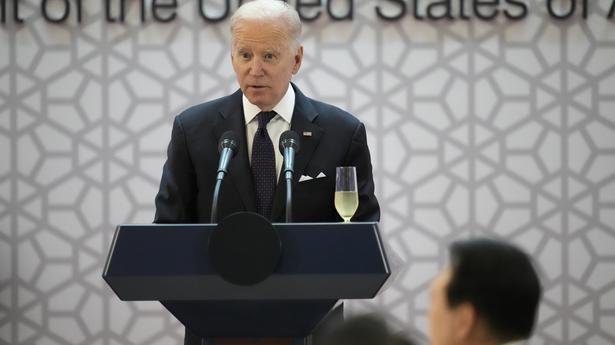 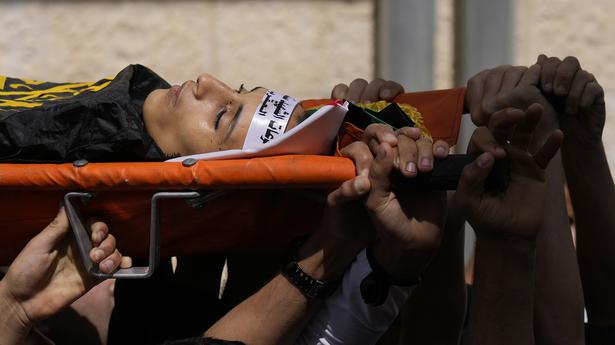 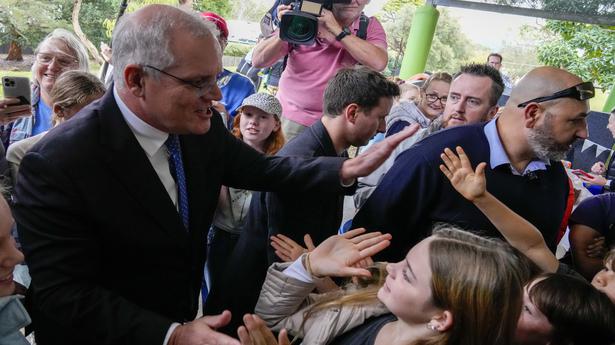 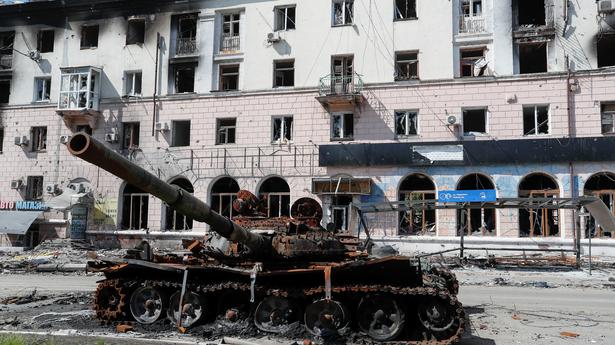 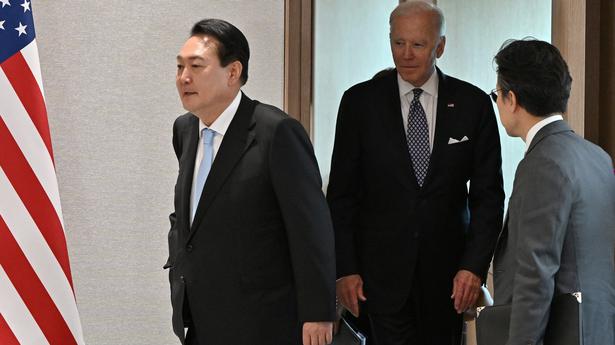 Biden, South Korean leader to consult on how to check North ... 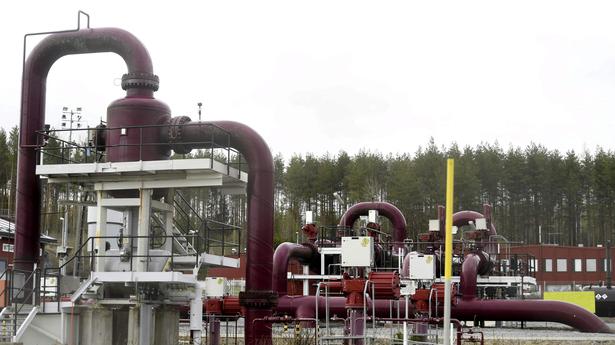 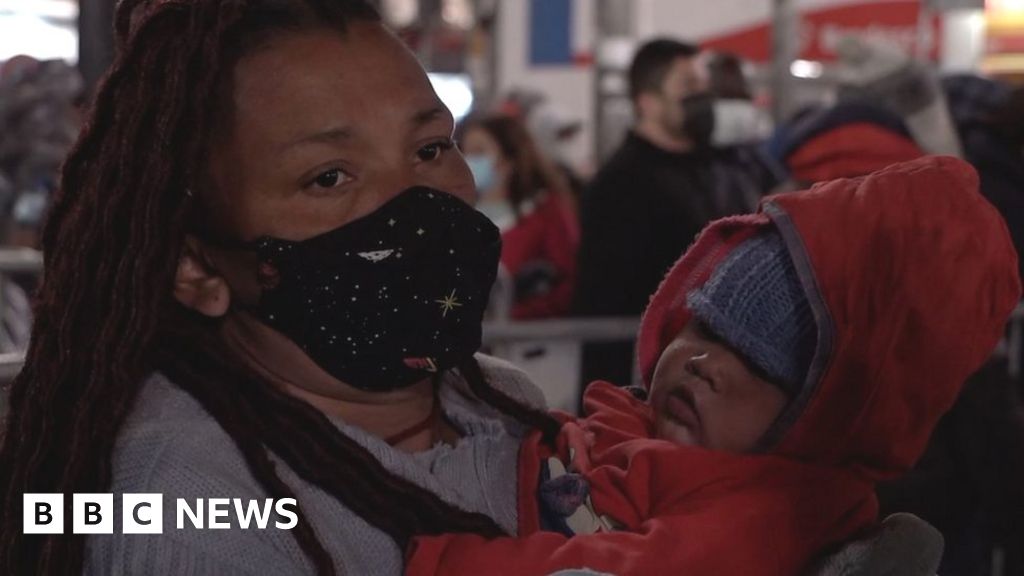 Dying of cold on the streets of São Paulo