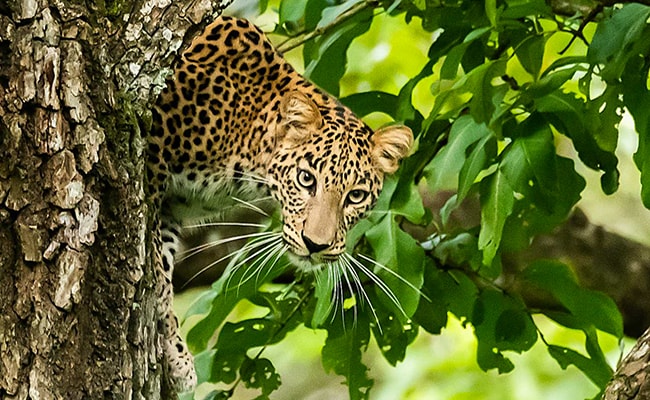 Two people have been arrested in connection with the incident. (Representational)

A leopard was electrocuted after coming in contact with a live-wire trap allegedly set up by poachers in a forest area of Shahdol district in Madhya Pradesh, and two persons have been detained in this connection, an official said on Saturday.

On being alerted, a dog squad from Sanjay Tiger Reserve was roped in to find the clues, and the initial probe suggested that the big cat died after stepping onto the electric wire trap laid by poachers possibly for some other animals, he said.

The poachers later dumped the carcass of the leopard in the nearby bushes, Mr Choudhary said.

"We have detained two persons in this connection and they are being questioned," he said, adding that the feline could have been around seven years old, and it appears that it died two-three days ago.

Madhya Pradesh is the home to the largest number of leopards and tigers in the country. 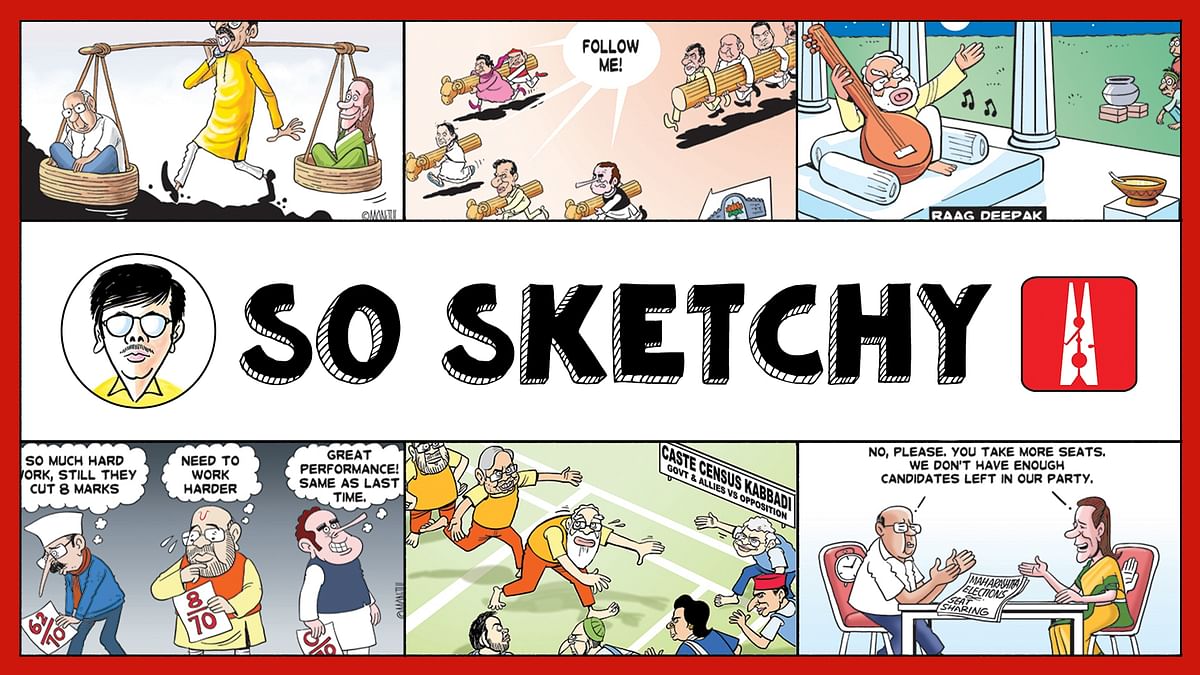 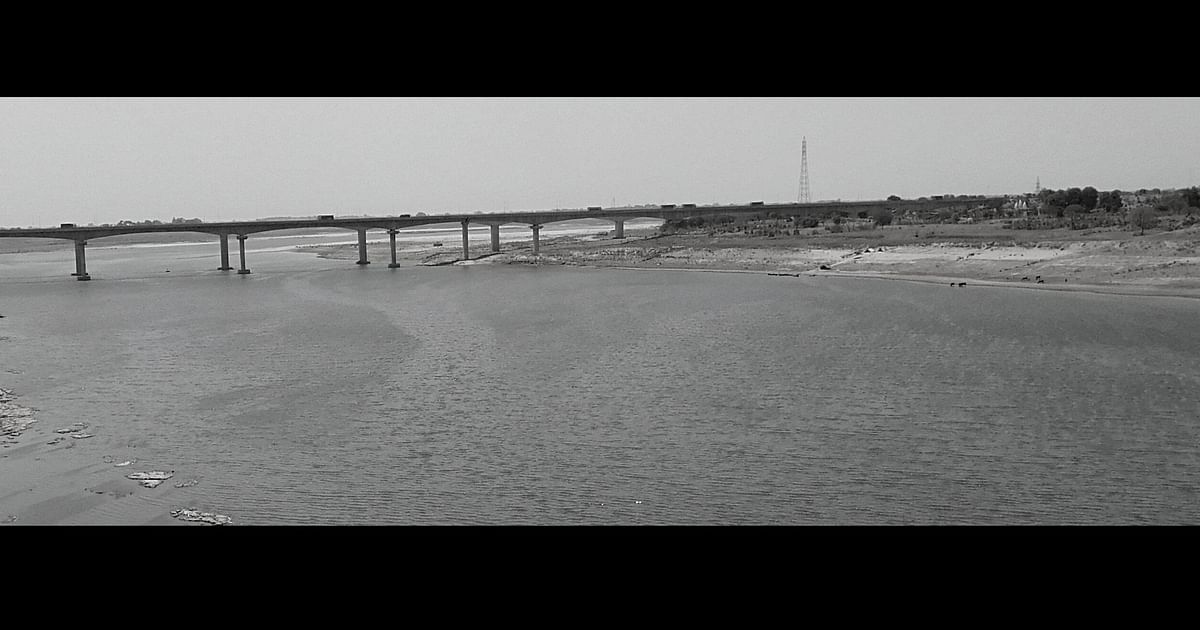 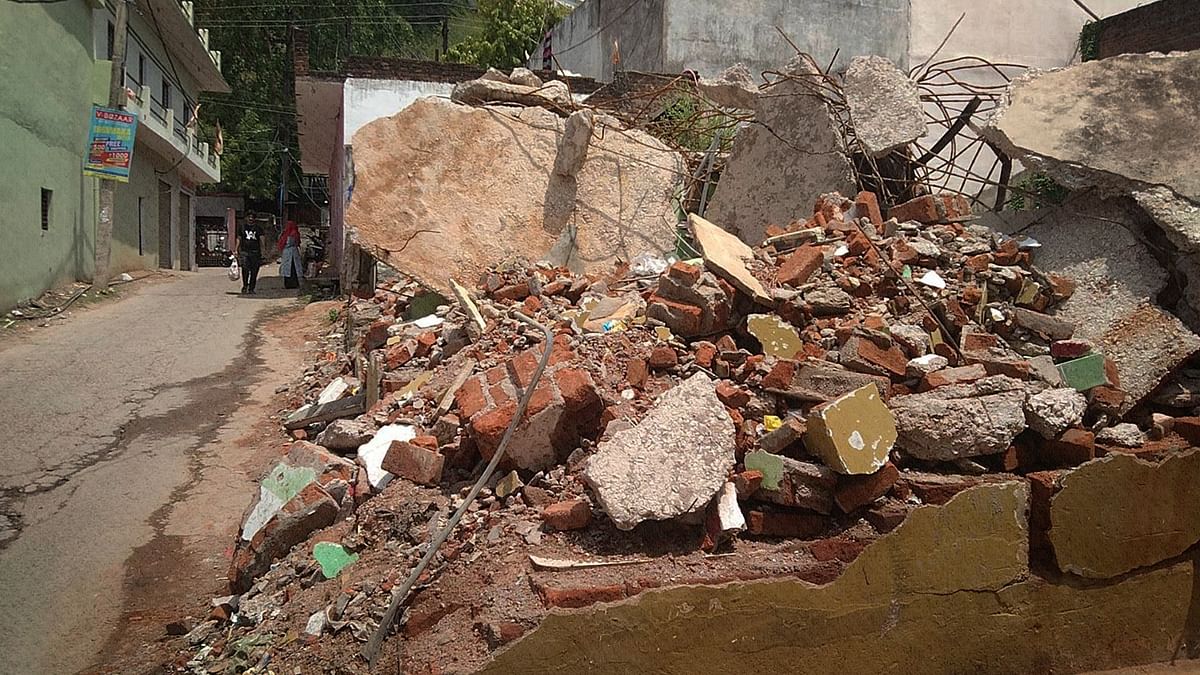 Shivraj Chouhan’s ‘bulldozer campaign’ is a festival of deso... 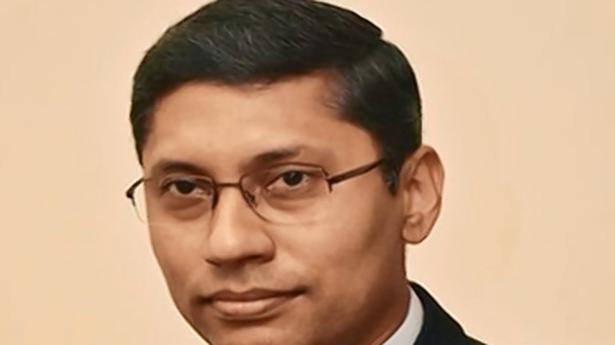 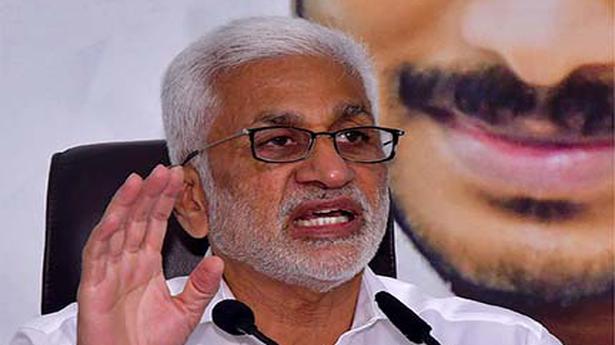 ‘Revri’ debate | No difference between freebies and welfare,... 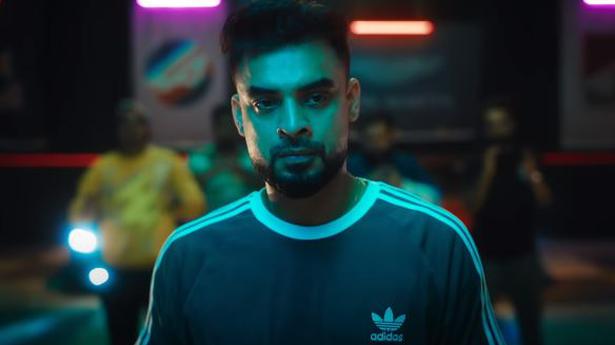 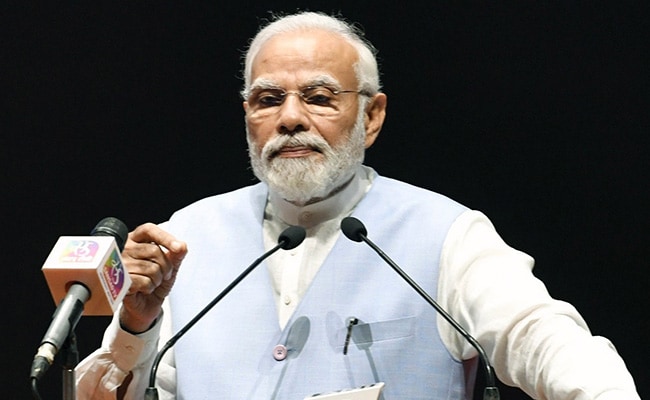