The Kerala High Court on Wednesday suspended the conviction of Lakshadweep MP Mohammed Faizal and the sentence imposed on him by a trial court in an attempt to murder case, reported Live Law.

Faizal and four others were convicted by the Kavaratti sessions court on January 11 for attempting to murder Padanath Salih, the son-in-law of former Union Minister and Congress leader PM Sayeed, during the 2009 Lok Sabha elections.

The Nationalist Congress Party leader, along with other convicts, were awarded 10 years rigorous imprisonment. On January 13, Faizal was disqualified as a member of Lok Sabha after his conviction, reported The Wire.

On Wednesday, the High Court suspended the conviction order as Faizal’s disqualification would lead to a bye-election in his constituency.

“A cumbersome process of election will have to be started and its exorbitant cost will have to be borne by the nation and indirectly by the people of this country,” Justice Bechu Kurian Thomas noted.

He added that ramifications of not suspending the conviction and sentence awarded to Faizal were enormous and drastic.

The High Court also said that the new election process would lead to various development activities in Lakshadweep coming to a halt for a few weeks. Thomas said that although decriminalisation of politics was the essential requirement of every democracy, he cannot ignore the principles of rule of law.

“The Societal interest in averting an expensive election that too when the elected candidate can continue for a limited period alone if a fresh election is conducted cannot be brushed aside by the Court,” the High Court said.

Faizal has also moved the Supreme Court challenging the announcement by the Election Commission to hold bye-elections in his constituency after his disqualification, reported Bar and Bench. The Supreme Court will hear the matter on January 27. 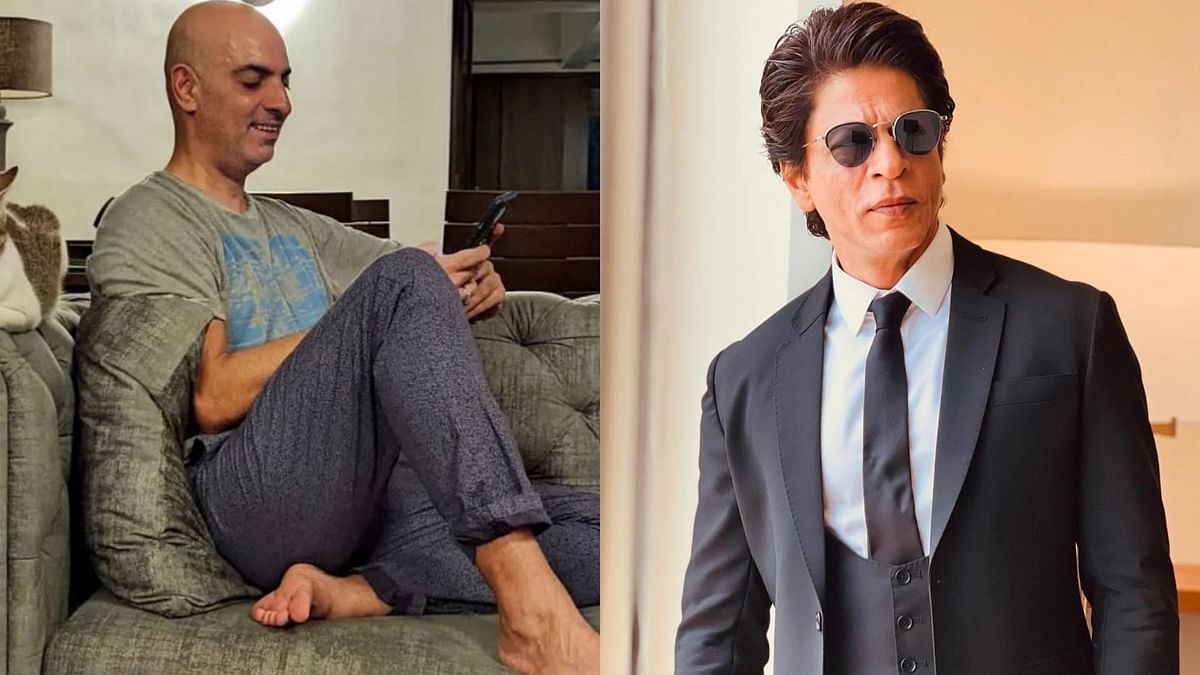