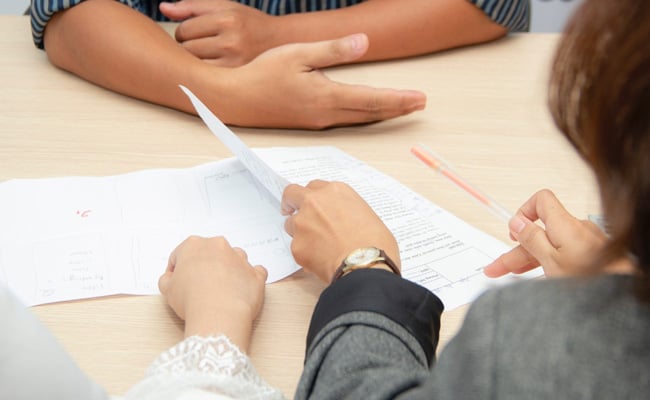 "From April to August, on average 15-16 lakh jobs got generated every month": Ashwini Vaishnaw

"In April, May, June, July and August, on average 15-16 lakh jobs got generated every month in the country. Data is available on EPFO and Ministry of Statistics websites," said Mr Vaishnaw, Union Minister for Railways, Communications, Electronics and Information Technology, on Tuesday while addressing the 'Rozgar Mela' in Ajmer which was organized by Central Reserve Police Force (CRPF).

The Employees Provident Fund Organisation (EPFO) provisional payroll data released last week showed that it has added 16.82 lakh net subscribers in the month of September 2022, which is an increase of 9.14 per cent in net membership as compared to the corresponding month during last year.

The Ministry of Labour and Employment said that the state-wise payroll figures highlight that a month-on-month growing trend in net member addition was observed in the states of Maharashtra, Gujarat, Uttar Pradesh, Rajasthan, Andhra Pradesh, Odisha and others.

As compared to the monthly average that was recorded during the last fiscal, the net enrolment during the month is 21.85 per cent higher.

In line with the Centre's thrust for employment under the Rozgar Mela, Prime Minister Narendra Modi had distributed around 146,000 appointment letters to new recruits so far.

The Rozgar Mela is expected to act as a catalyst in further employment generation and provide meaningful opportunities to the youth for their empowerment and participation in national development directly.