China is seeking to shape the world around it in a way that ‘we have not seen before,’ he says.

China is seeking to shape the world around it in a way that ‘we have not seen before,’ he says.

Australia sees India as “completely central” to its “worldview”, said Deputy Prime Minister and Minister for Defence Richard Marles. Stating that China was seeking to shape the world around it in a way that “we have not seen before”, he said Australia and India had a shared objective to try and protect the global rules-based order.

Responding to questions on China, he said it was seeking to shape the world around it in a way that “we have not seen before and that has really evolved in the last decade. Especially in the last few years we have seen a more assertive Chinese behaviour with respect to that”“, he said stating it was seen with India along the Line of Actual Control (LAC) and in the South China Sea (SCS).

“We have seen that with respect to the LAC and the incident that occurred a couple of years ago where there was appalling behaviour against Indian soldiers and we stand in solidarity with India in respect of that incident,” he said elaborating. “For us we are experiencing that in the South China Sea.”

Elaborating, he said when Australia looked at what happened at the LAC, it was seeing one country seeking to deal with its disputes not against a set of rules but with power and through force. “That’s a concern,” he said.

In the SCS too “we are seeing greater assertiveness on the part of China” he said pointing to the construction of artificial islands and assertion by China on the sovereignty which he said was inconsistent with the United Nations Convention on the Law of the Sea (UNCLOS). “When we look at Chinese behaviour, be it LAC or SCS, what we are seeing is an assertive behaviour which seeks to challenge the established rules-based order which has been so important to the prosperity of the region,” Mr. Marles remarked.

Stressing that it was really important that “we live in a world with a rules based-order” where disputes were resolved against a set of rules in a peaceful way, Mr. Marles said, “That’s where Australia and India have a shared objective of establishing that global rules-based order.”

Talking of shared values between India and Australia, the Deputy PM said both were democracies, had rule of law applicable within their countries, and were seeking to build and respect a global rules-based order that was fundamentally important. “We also share geography and Australia is an Indian Ocean country. In that respect all roads lead to India,” he said.

There probably had never been a moment in the respective histories of the two countries where “we are more strategically aligned”, he further stressed. In this regard, he said the Indian-Australian community was the largest growing community there and it was changing the face of Australia for the better. Talking of the shared passion for cricket, he added on a lighter note, “The Indian-Australian community really represents the best long-term prospect we have of continuing to win test matches against India.”

In this regard, he said the Indian Air Force would be taking part of Exercise Pitch Black hosted by Australia in August.

Speaking at the National Defence College on Wednesday, Mr. Marles said on furthering defence cooperation, “As we continue to lift our defence and security cooperation, exploring longer-term reciprocal access arrangements is the logical next step.”

Talking of the Quad, the Deputy PM said it was not a security alliance, and defence and security was not part of it. Similarly, the AUKUS trilateral initiative between Australia, U.S., and U.K. was also not a security alliance. “It is technology sharing between Australia, U.S. and UK. It is about technology transfer,” he said stressing on the need for Australia to have a long range submarine.

On the war in Ukraine, Mr. Marles reiterated that the position India took on Ukraine was a matter for India. 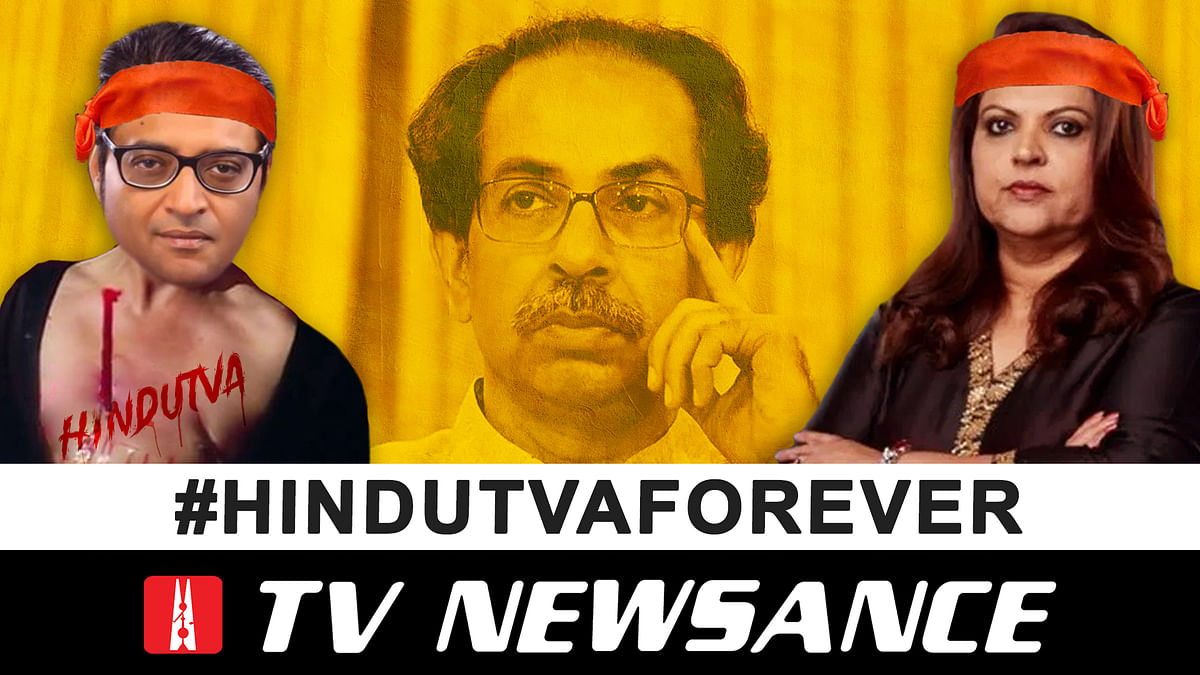 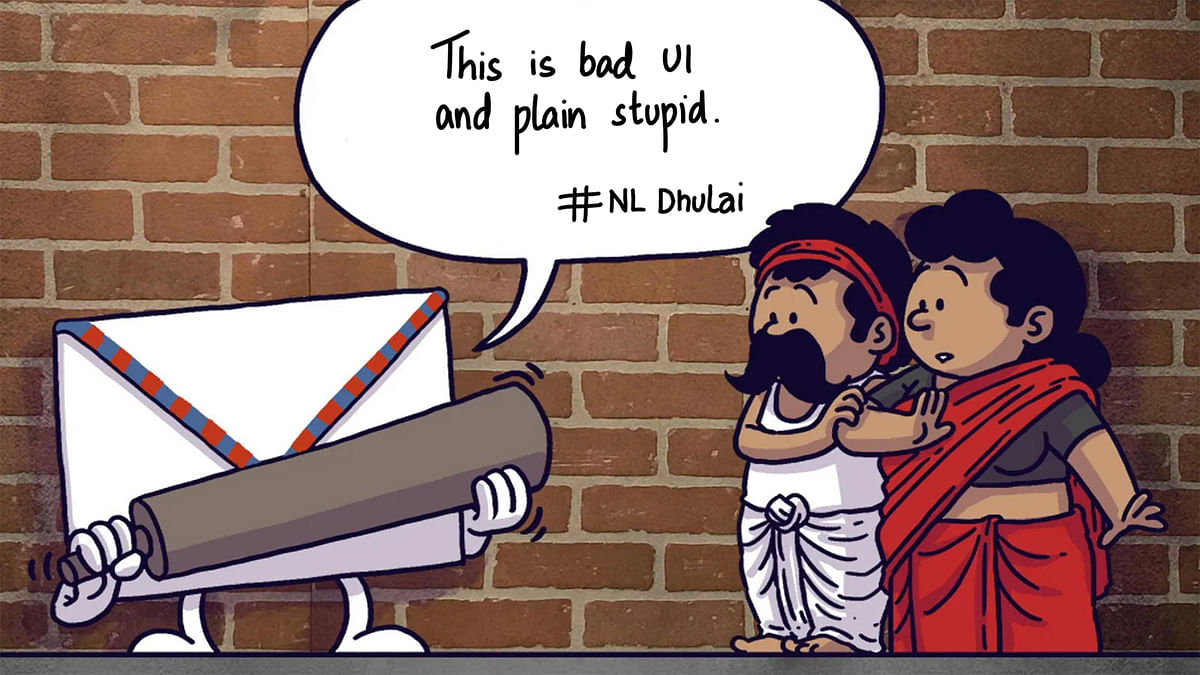 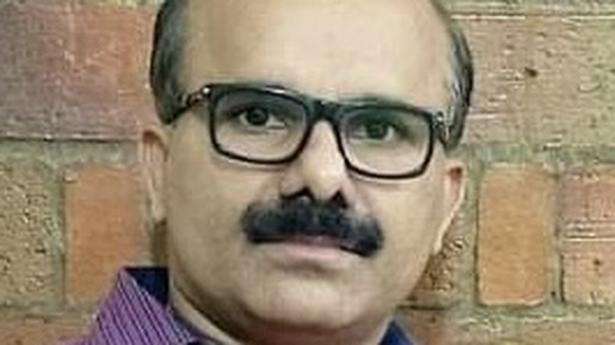 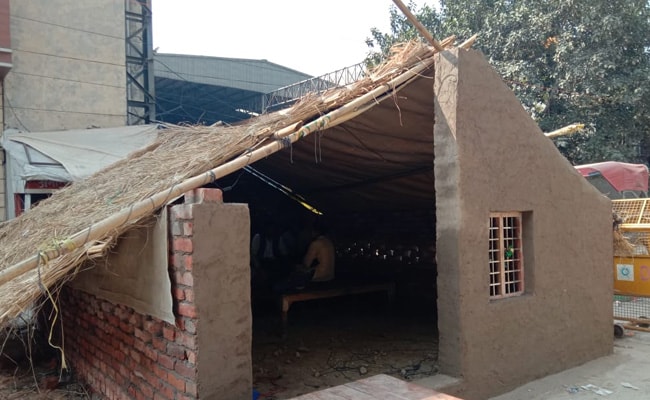 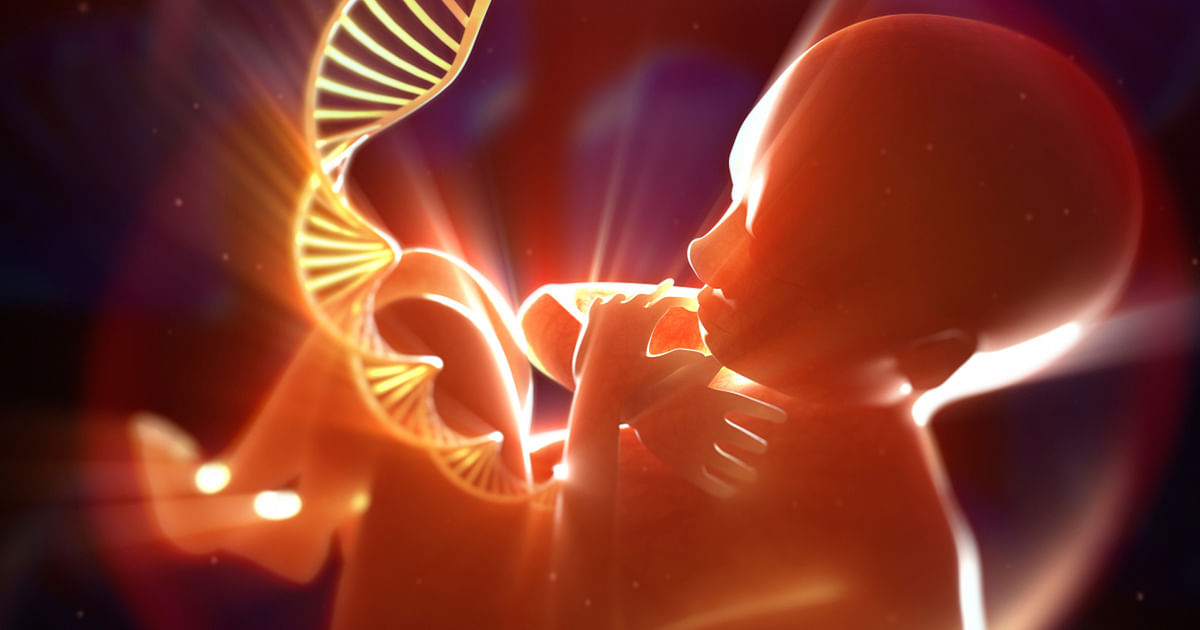