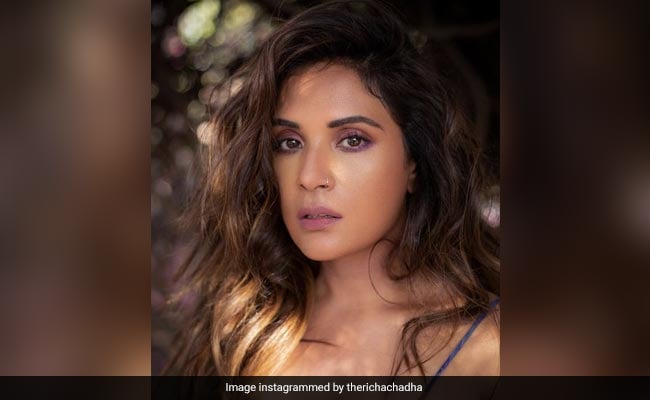 "Hurts to see this. Nothing ever should make us ungrateful towards our armed forces. Woh hain toh aaj hum hain," Mr Kumar tweeted.

Hurts to see this. Nothing ever should make us ungrateful towards our armed forces. Woh hain toh aaj hum hain. 🙏 pic.twitter.com/inCm392hIH

He also posted a screenshot of the deleted tweet by Ms Chadha.

Ms Chadha today put out a public apology after deleting the controversial tweet. She has been facing a huge backlash over the comment that derided an army commander's statement on taking Pakistan Occupied Kashmir (PoK) back with a reference to the 2020 Galwan clash with Chinese troops.

Ms Chadha had earlier tweeted after Northern Army Commander Lieutenant General Upendra Dwivedi's statement that the army is "always ready" for any order from the government on taking back parts of Kashmir illegally occupied by Pakistan and "would give them a befitting reply".

Twenty soldiers gave their lives for India in the clash with Chinese troops in Galwan Valley. Some 40 Chinese soldiers were killed or wounded, according to reports.

In her apology post, Ms Chadha said her grandfather, a "Lieutenant Colonel", took a bullet in the leg in the Indo-China war. "My Mamaji was a paratrooper. It's in my blood. A whole family is affected when a son is martyred or even injured while saving the nation which is made up of people like us and I personally know how it feels. It is an emotive issue for me," she said.

"Even though it can never be my intention in the least, if the 3 words which are being dragged into a controversy have offended or hurt anyone, I apologise and also say that it would sadden me if even unintentionally my words have triggered this feeling in my brothers in the fauj (army) of which my own Nanaji has been an illustrious part," Ms said in her apology tweet.

BJP's Rebel Problem Takes Forefront In Gujarat Ahead Of Election 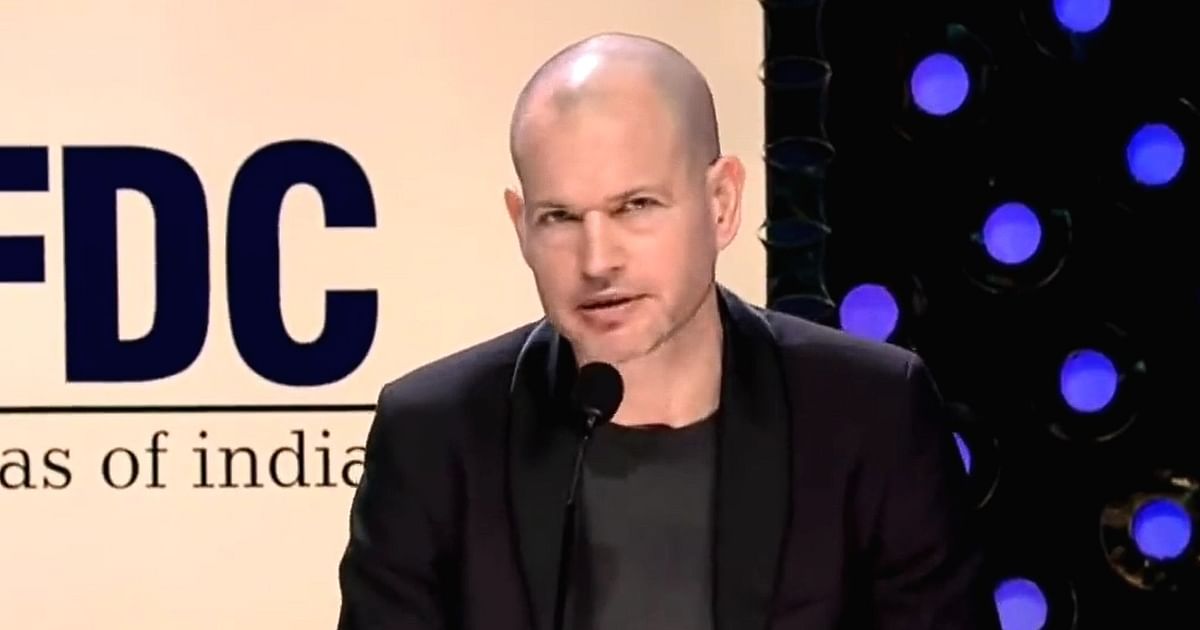 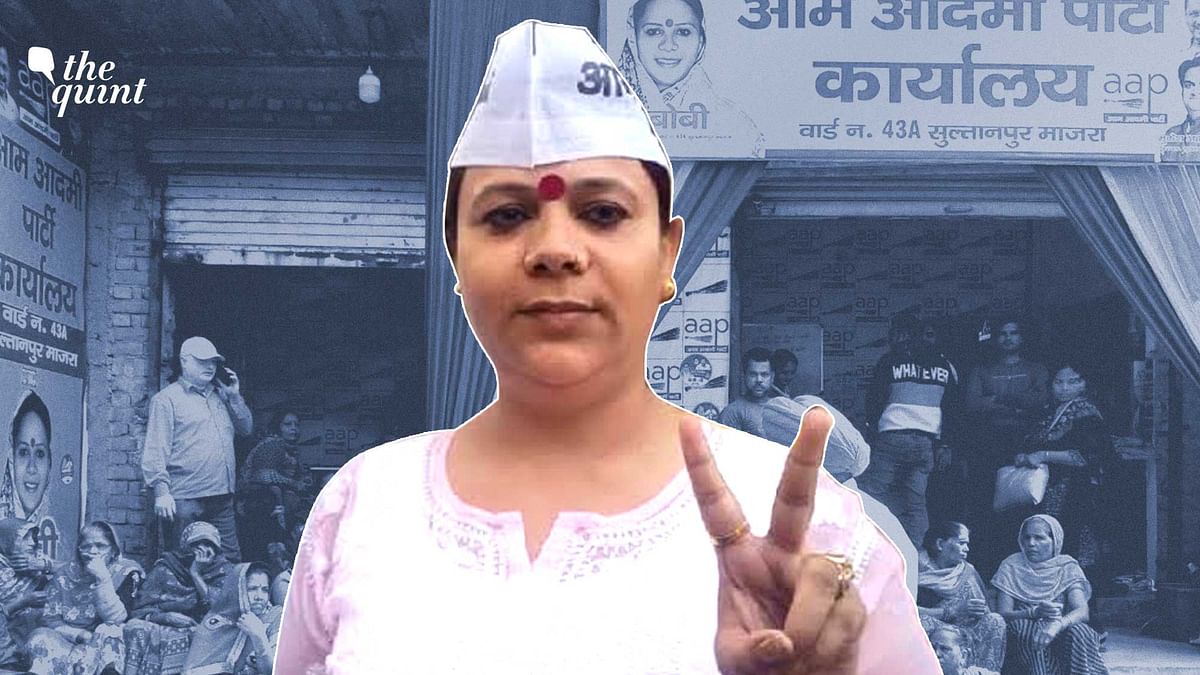 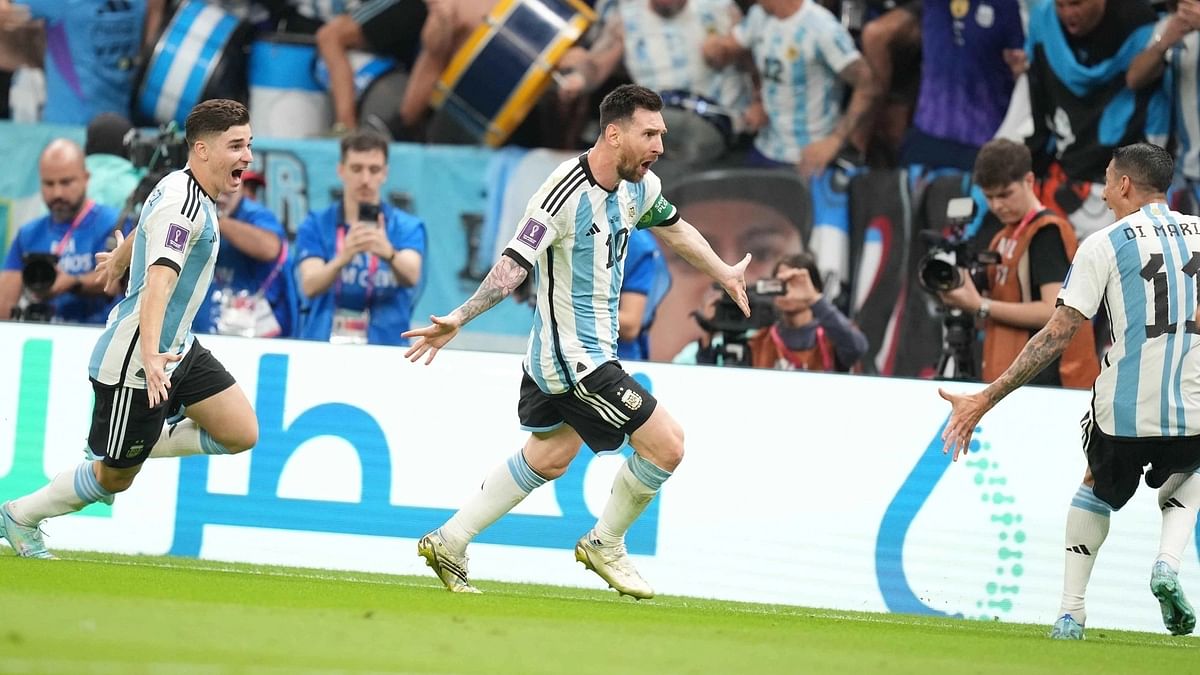 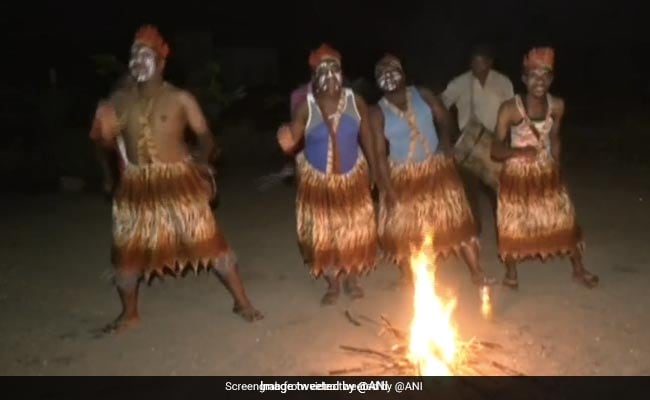 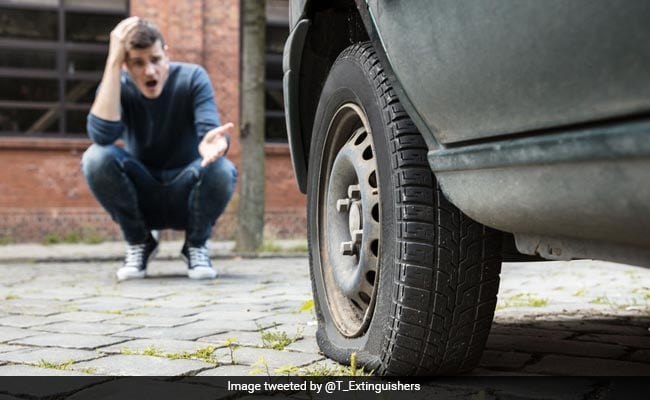