An Australian football fan was reportedly turned away from a ticketing centre for World Cup attendees after security staff found a rainbow flag while inspecting his bag on entry. A series of reports have emerged since the sporting event started in Qatar of people having pride symbols being confiscated.

The attendee, who wished to remain anonymous, told Australian news outlet Wide World of Sports that he had attempted to enter a ticketing area housed in the Doha Exhibition and Convention Centre.

Security inspected the contents of his bag – which included a rainbow version of the Australian flag – and was turned away.

The fan was reportedly told the denial of entry was due to the flag, which is a symbol of LGBT pride.

He said: “They told me I couldn’t come in after looking through my bag – I haven’t tried it at a game or anything after that experience.

Homosexuality is illegal in Qatar, and some supporters have opted not to travel out (Image: Getty)

“I really regret coming – but I came for the football.”

Homosexuality is illegal in Qatar, and some supporters have opted not to travel out to the tournament as a result.

FIFA has faced criticism for its handling of the World Cup, amid claims the hosts are “running the show”.

Several team captains – include England’s Harry Kane and Wales’s Gareth Bale – wanted to wear the One Love armband, a sign of solidarity with the LGBT community, during games.

Kane was denied wearing the One Love armband, a sign of solidarity with the LGBT community (Image: Getty)

However, they were forced to abandon their plans after the international footballing organisation threatened them with in-game sanctions.

Germany’s players covered their mouths during a team photo ahead of their 2-1 defeat against Japan to show “FIFA is silencing us”.

Meanwhile, Welsh fans who have made the trip out to the Middle Eastern nation to support their team had bucket hats in rainbow colours confiscated while trying to enter a match with the USA team on Monday.

“I pointed out FIFA had made lots of comments about supporting LGBT rights.”

According to The Rainbow Wall, only women had the item confiscated while men were allowed to keep them.

Another American fan, reportedly carrying a small rainbow flag on the purpose-built Doha metro, was threatened by a local.

The aggressor, who appeared to be a Qatari fan, threatened to “kill” the man as the flag “is banned in this country”.

Similarly, an American journalist said he was detained for wearing a T-shirt featuring a rainbow.

Grant Wahl, a journalist for American newsgroup CBS, said a security guard refused to let him enter the stadium and held him for 30 minutes, saying: “You have to change your shirt, it’s not allowed”.

Calling the incident an “unnecessary ordeal”, he was later allowed into the media centre while still wearing the shirt.

Addressing some of the criticism that has been levelled at holding the international tournament in the Gulf state, on Sunday, Gianni Infantino said: “Today I feel Qatari. Today I feel Arabic. Today I feel African.

FIFA was also reportedly blindsided by a last minute ban on alcohol sales, apart from in a few fan zones, which has drawn the ire of many Western supporters and alcohol advertisers alike. 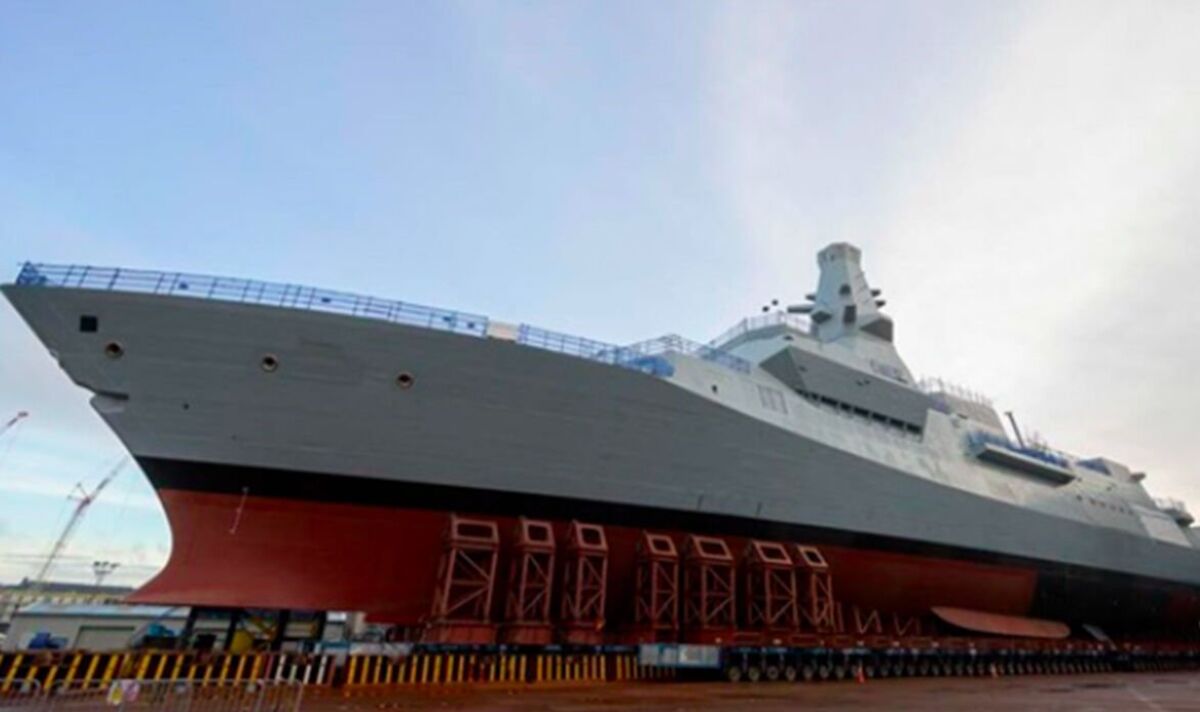 Royal Naval ships ‘taking the game into lair of the Russian ... 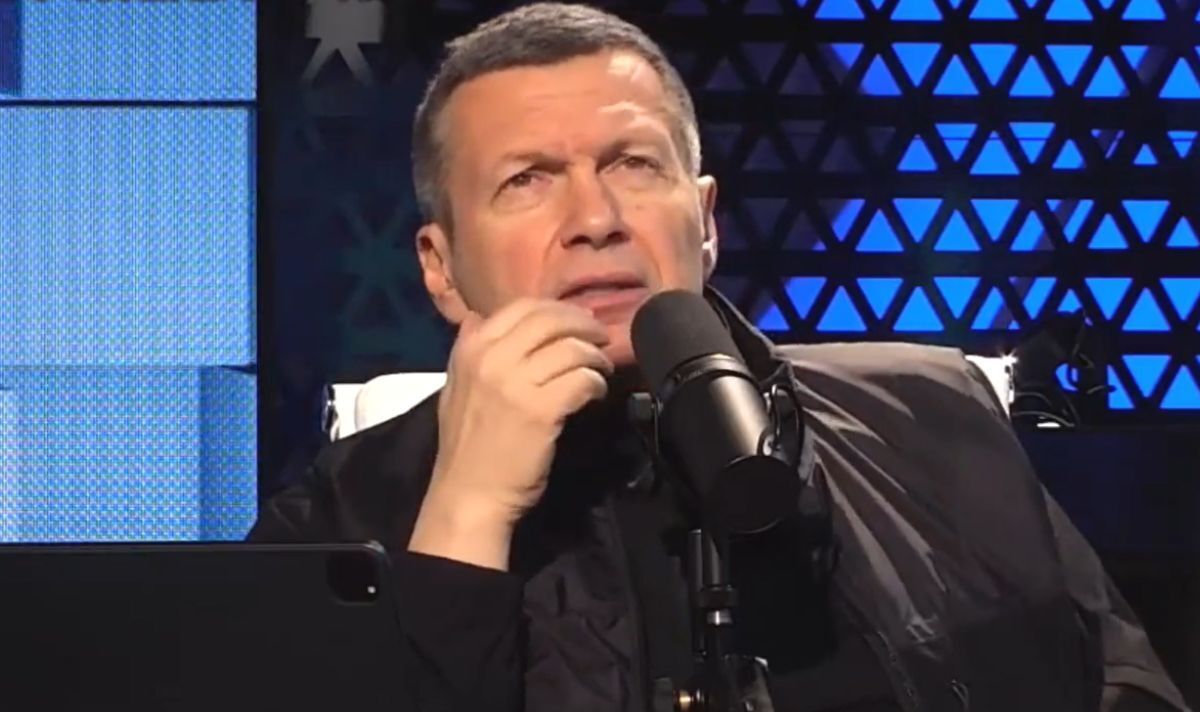 Russian pundit casually threatens viewer who accuses him of ... 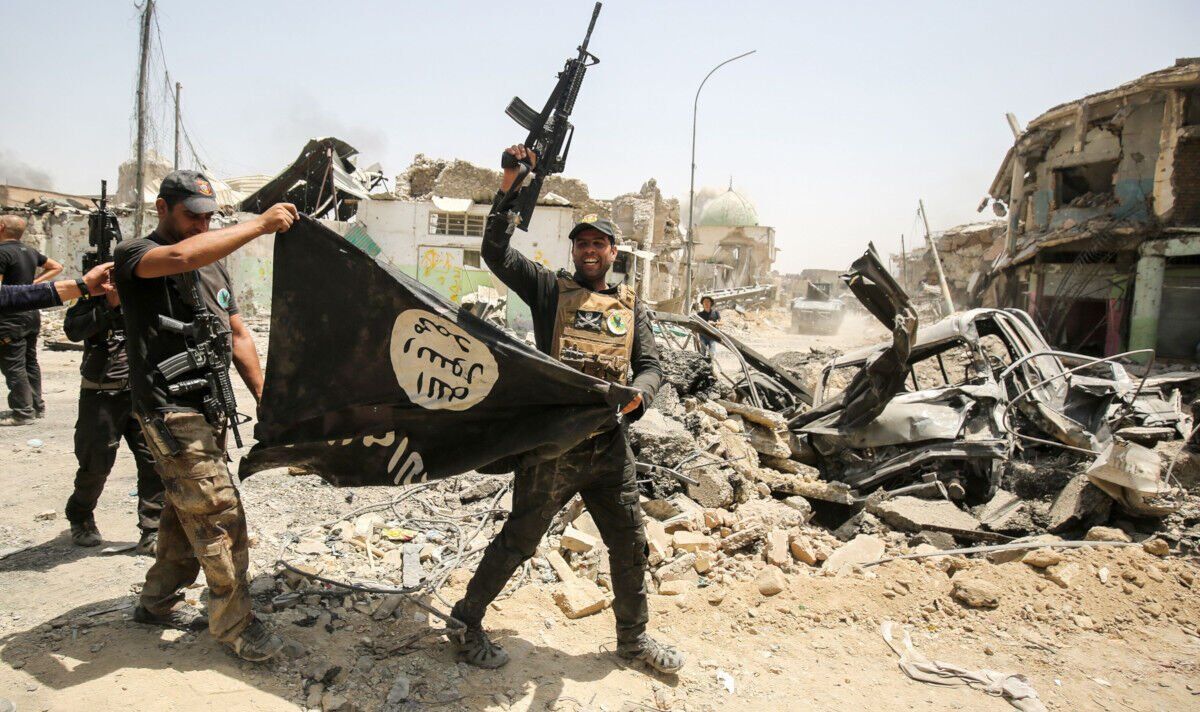 Islamic State leader killed while 'fighting the enemies of G... 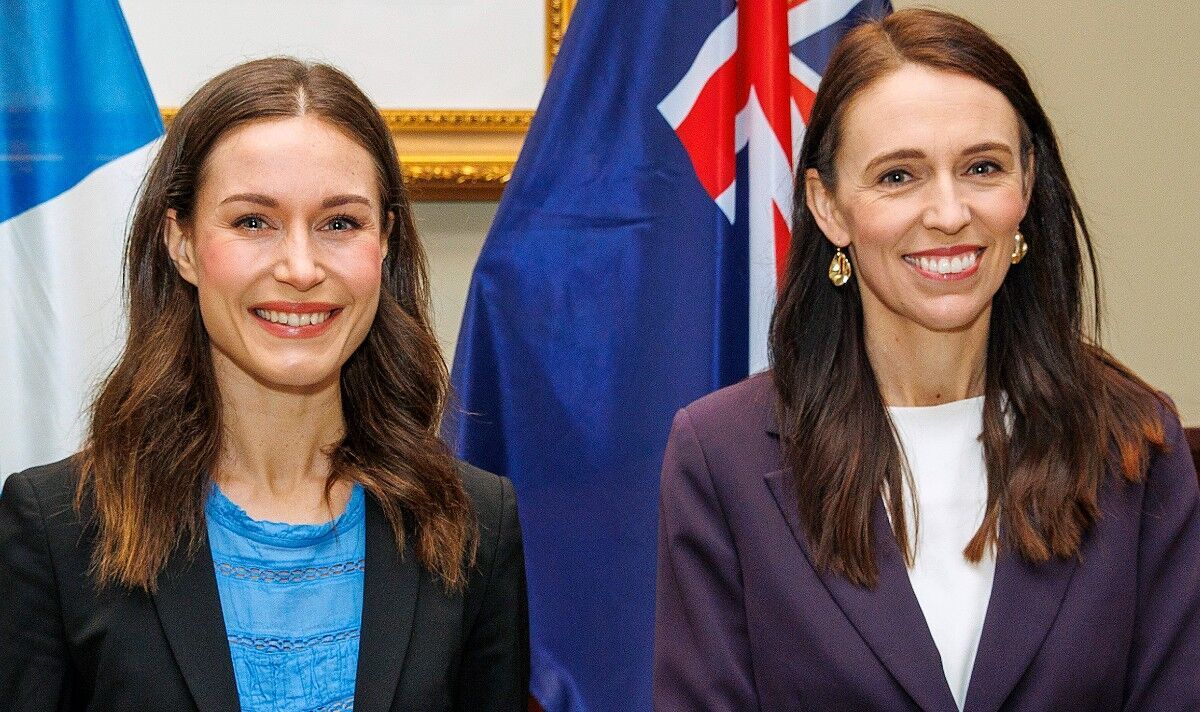 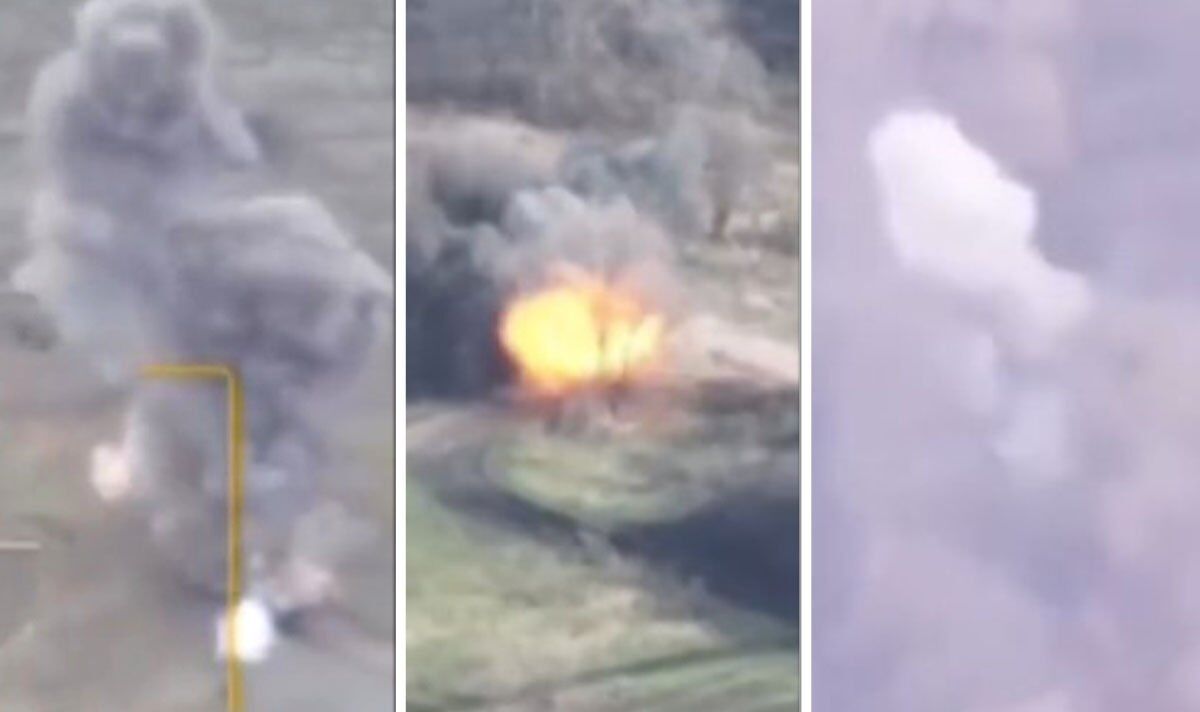 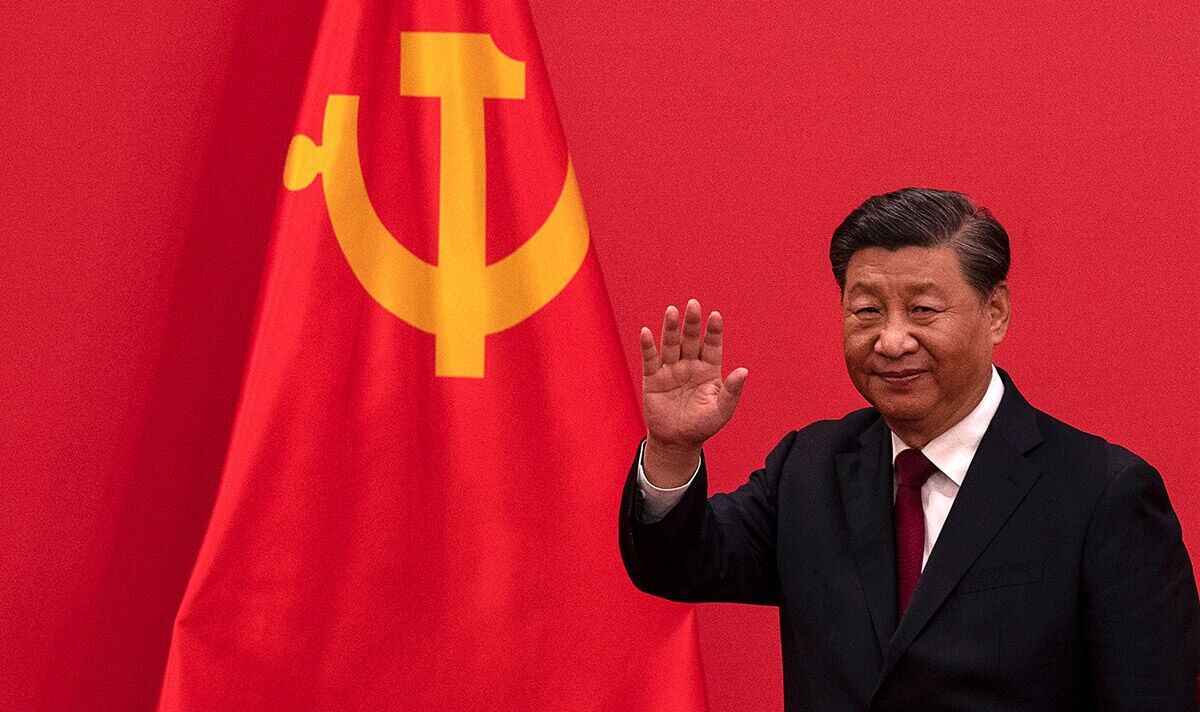 Life after Xi Jinping: Who could replace him and what it mig...