Earlier in 2022, the India Club in London, which is steeped in nostalgia and carries a part of the history of India’s Independence movement, launched its fundraising campaign in preparation for a court case against its landlord.

With more than 1,500 donations, the 83-day crowdfunding campaign helped it mount a legal challenge against the property developer landlord, Marston Properties, which had served the restaurant with an eviction notice to vacate its premises in 2020.

Housed at the Hotel Strand Continental, the renowned India Club features a restaurant and lounge bar – with interiors that have remained untouched since its inception 50 years ago.

The Marston Properties has been wanting to modernise the space for some time, and previously discussed redevelopment endeavours to turn it into a tourist accommodation as a luxury hotel.

However, previous attempts were thwarted by Westminster Council on the grounds that it will be a “potential loss of an important culture” which has a “special place in the history of our Indian community and it is right that we protect it from demolition.”

The mass petition of more than 25,000 signatures as well as the report to English Heritage certainly might have influenced the decision of the council in 2018.

The campaign ‘Save the India Club’ garnered support from the descendants of Lady Mountbatten and Annie Besant, the founder of the Home Rule for India group, and Shashi Tharoor, the Indian MP whose father helped set up the club, along with some of the leading intellectuals, journalists, and writers of Britain.

However, it continues to remain a temporary solution for the India Club’s proprietors – Yadgar Marker and his daughter Phiroza Marker, whose family has run the establishment for more than two decades.

The owners were served with an eviction notice in 2020 by the landlord and are now waiting to hear from the court to assign the case. The fight to preserve a part of diaspora heritage in the United Kingdom is far from being settled.

Home Away From Home for British Indians

The India Club was formally established by VK Krishna Menon – independence campaigner and India’s first High Commissioner to the UK – with the support of prominent journalist Chandran Tharoor in 1951.

Its founding members, and also among the first names on the list of members, included India’s first prime minister, Jawaharlal Nehru, and Edwina Mountbatten, wife of the last viceroy to India, Lord Louis Mountbatten.

As one ascends the stairs into the club, one gets the impression of entering a relic of the last days of colonial India. The wood-laminated tables are accompanied by straight-backed club chairs, and the lounge bar, equipped with original stools, is a near-perfect imitation of Delhi's Foreign Correspondents' Club.

“It is a building frozen in time, and hidden away from the hustle and bustle of modern-day London,” says Phiroza Marker.

William Gould, professor of Indian history at the University of Leeds, said the club hosted some of the important mid-twentieth century Indian diaspora organisations and is of much importance to the south Asian community.

Its closeness to the Indian High Commission, a majestic Herbert Baker-designed building in the middle of Aldwych, provided a steady stream of customers yearning for a taste of home. The club has played a significant role in the immigrant experience and has acted as a home away from home for the Indian diaspora.

Placed on the right side of its entrance, the visitor book is one of its kind: a repository of fond memories and personal anecdotes. One of its loyal customers who visited after many decades wrote, “Returned after decades and felt as if nothing had changed, the same wonderful food and experience. Do not let money-grabbing politicians turn your building into gruesome flats.” She added, “We love you, The India Club.”

History and Contribution to Freedom Struggle

The club and the building in which it is housed were significant sites in the period preceding and following the transition of power in 1947. It has been a key feature in the story of the India League from the late 1920s, founded by VK Krishna Menon, pushing for independence and self-government from various strongholds across Britain.

“It is also the only surviving property connected to the India League, via which intellectual and political figures in the UK launched movements and campaigns for Indian independence. The league was, according to Nehru, the main political organisation representing Indians in London,” said Gould.

“In this sense, it is very much a part of Britain’s tangible heritage; it is of historical significance for those attempting to learn about the UK colonial history and of great emotional significance too, for many British south Asians, especially of the first generation,” added Gould, who has spent several years executing direct campaigns to preserve the club, including preparing reports for English Heritage that protected the building with Listed status.

The league frequently met in the building that now houses the India Club and brought together prominent British anti-colonialists such as Annie Besant and Bertrand Russell, as well as Indian activists such as Aubrey Menen, PN Haksar, Rajani Palme-Dutt, and others.

Their contribution to India’s freedom in the final years of the independence struggle was possibly larger than that of any other group in Britain – with a dual focus on swaying public opinion against colonisation and lobbying the British parliament.

“It perhaps also generated a sense of the internationalism inherent in India’s freedom movements,” remarked Gould.

The Fabric of Indo-British Identity

Apart from becoming a meeting place for various Indo-British groups, the club has been a major focus for the discussion on political and international issues relating to India and the United Kingdom.

“The British political figures involved in the India league included, Julius Silverman (Labour MP), Krishna Menon, Reginald Sorensen (Labour MP), Reginald Bridgeman (Labour MP), Michael Carritt (ICS and member of the Communist Party), and Benjamin Bradley (Union leader and Meerut conspirator). Some meetings were chaired by Harold Laski, the prominent political scientist (eg the meeting of 14 February 1945). It is likely that 143 Strand, the current location, was also an office or space for this organisation [India League], especially once numbers 47 and 165 were entirely redeveloped. We know that Kusoom Vadgama, founder of the Indo-British Heritage League visited the place in 1953 and that Lily Tharoor visited as early as 1955,” said Gould, while also mentioning the newspaper India Weekly that shows regular meetings of a whole range of Indo-British Organisations hosted by the club from the 1960s.

It also appears that the restaurant has played a role in Britain’s culinary revolution: the club was one of the first places in the UK where people tried Indian food. It hosted a range of groups from the Indian Workers Association to the Indian Journalist Association – and is also a favourite among many academics, writers, and culinary critics.

“These were groups who built the very fabric of Indo-British identity in the UK. However, the club has also acted as a bridge to understanding Indian culture. We often get told by customers that it was the first place where their grandparents tried Indian food,” remembers Marker.

To this day, it remains a piece of living history, and one of the few buildings in central London that are connected to south Asian heritage and migrant experience, which has not been redeveloped and refurbished.

As the India Club battles for its existence and sustaining its rich legacy, a tangible relationship with the freedom movement is compromised. It would be a huge tragedy and shame that an institution of such historic and bilateral importance is not remembered and preserved.

(Kalrav Joshi is a multimedia journalist based in London. He writes on politics, democracy, culture, and technology. He tweets @kalravjoshi_.) Amit Shah should walk from Jammu to Srinagar if security sit... 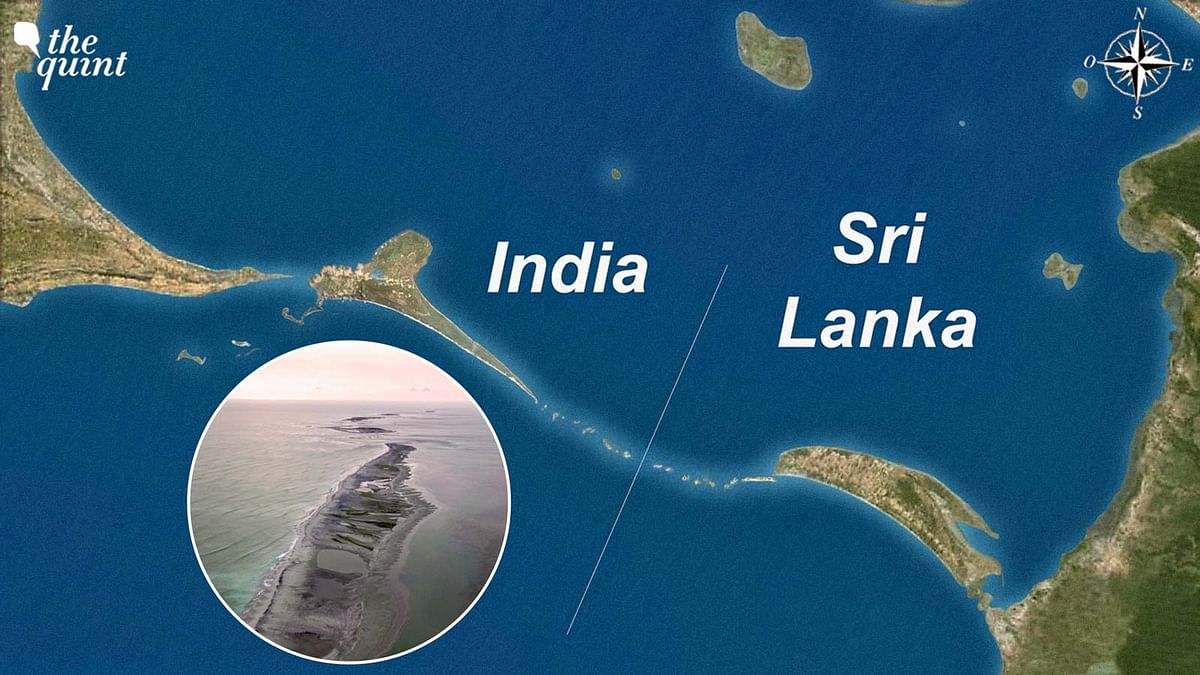 Ram Setu Debate Returns: What Is TN’s Tiff With Centre on Se... 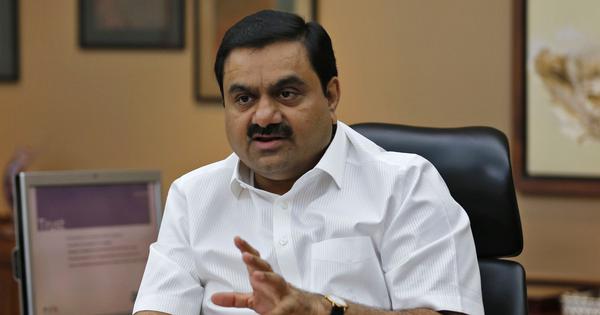 Explained: How LIC’s exposure to the embattled Adani Group h... 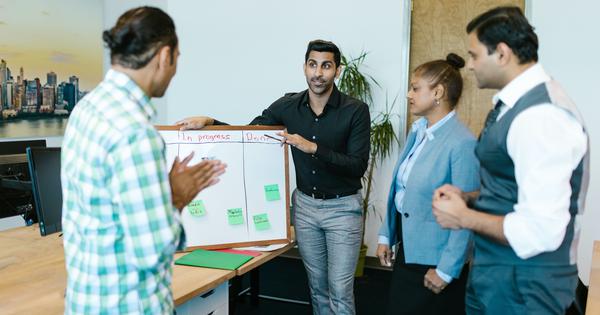 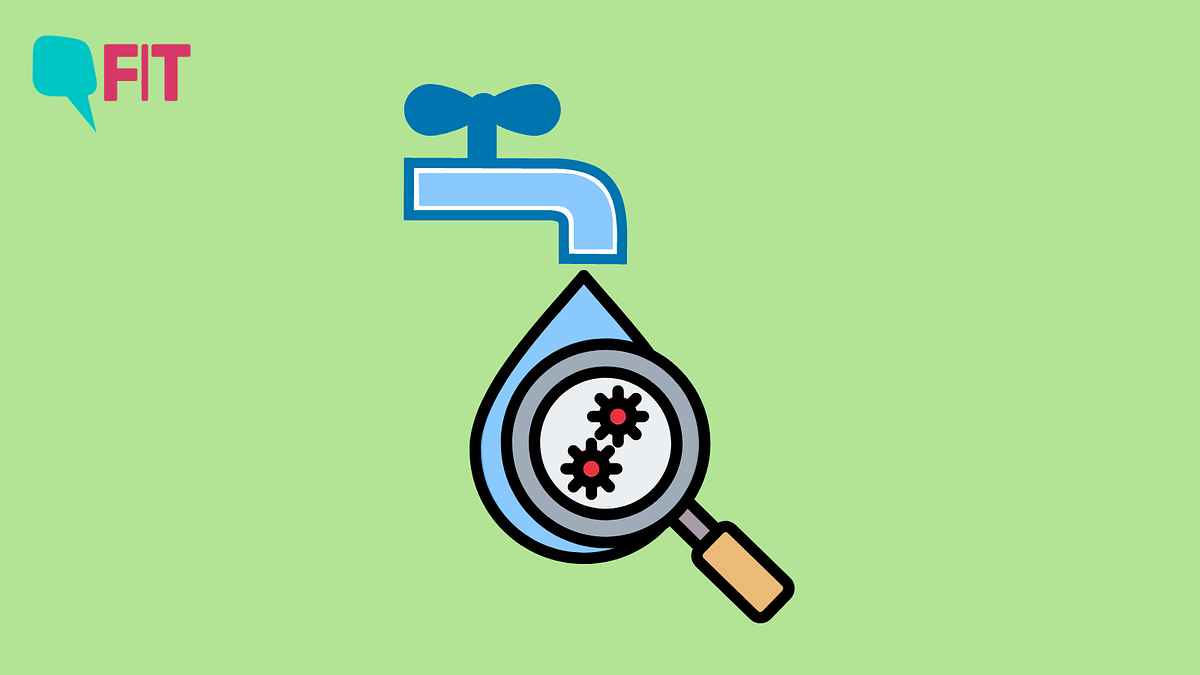 Over 500 Fall Sick After Contaminated Water Supplied To Hima...