ITANAGAR, 24 Jan: The Forest Advisory Committee (FAC) of the environment, forest & climate change ministry has reminded the government of Arunachal Pradesh to submit a report regarding establishment of a community reserve or conservation reserve near the National Hydroelectric Power Corporation’s (NHPC) 3,000 mw Dibang Multipurpose Project (DMP).

The letter was sent on 2 January.

On 10 November last year, the FAC directed the state government to submit its report within three weeks to the ministry regarding the community reserve.

As of 24 January, the forest & environment department was yet to respond to the reminder letter, though more than three weeks have passed.

In 2014, the FAC had said that the “state forest department should initiate the process to declare the right bank of the reservoir up to the ridgeline bordering the basin boundary between the Siang and the Dibang, up to the Dri river to the north as a national park for future preservation of ecological diversity in the river basin.”

The state government shared its inability to provide land for a national park, following which the FAC suggested establishing a community reserve.

As reported earlier, the department has said that it will start the process of community consultation for a community reserve or a conservation reserve.

However, things are yet to take off.

Earlier, while asking for a revised proposal for diversion of 1,165.66 ha (including 91.331 ha underground area) of forest land for the construction of the 3,097 mw Etalin Hydroelectric Project in Dibang Valley district by M/s Etalin Hydroelectric Power Company Limited, a joint venture of the Jindal Power Limited and the Hydropower Development Corporation of Arunachal Pradesh Limited, the FAC had berated the state government, stating that it has poor record of forest compliance.

“If Arunachal Pradesh is serious about hydropower expansion, the least it will need to do is comply with the law. But it seems it has been brazen about compliance,” said an activist. 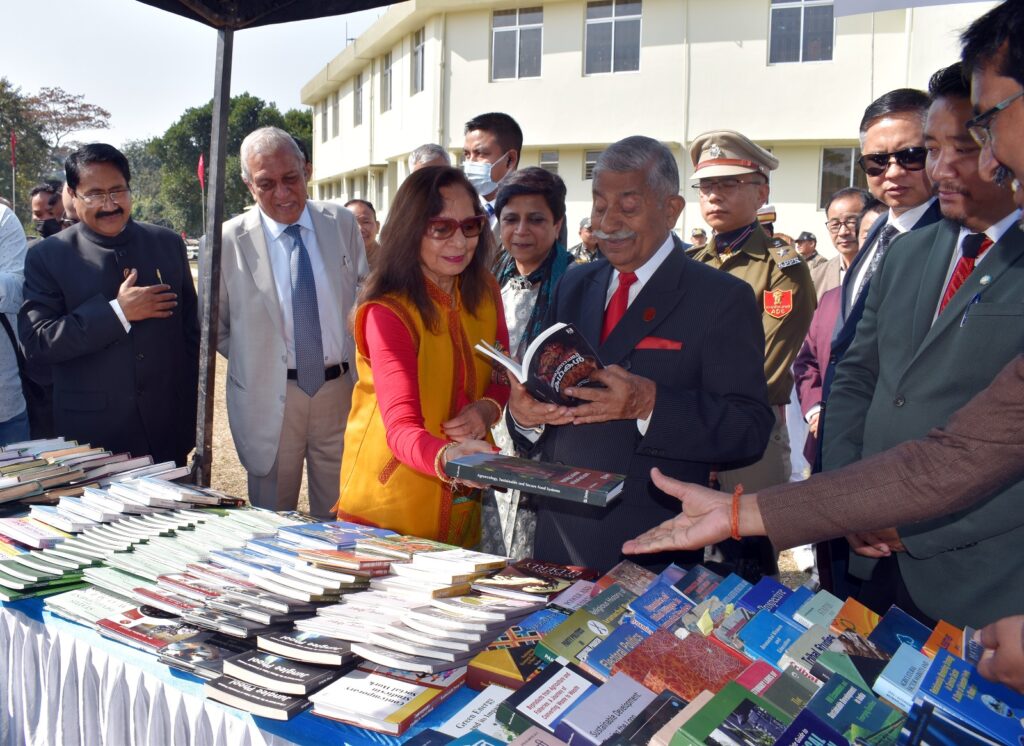 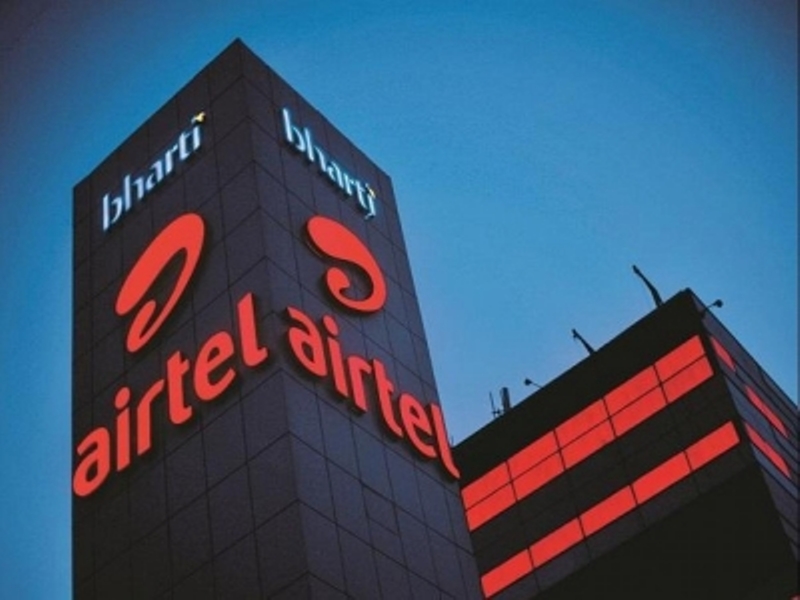