Education Minister Botcha Satyanarayana and MLA Malladi Vishnu interacting with the students at a stall at Polyfest at SS Convention hall in Vijayawada on Thursday. | Photo Credit: GIRI K.V.S.

Education Minister Botcha Satyanarayana on Thursday said education was a priority area for the Jagan Mohan Reddy government in the State.

Speaking after inaugurating the Andhra Pradesh Polyfest 2022-23, the Minister said Education, Health and Agriculture sectors were the thrust areas where the government had been working relentlessly to improve and further strengthen initiatives. He said the welfare schemes introduced under Navaratnalu were tools of development, the fruits of which were reaped by the beneficiaries of various sectors. Students from the weaker sections were able to pursue their higher education thanks to the State-sponsored programmes, he said.

The Minister said unlike in the past when the TDP government reduced the educational programmes to a mere formality, the Chief Minister made sure that each of them were given special focus.

State Planning Board Chairman and Vijayawada Central MLA Malladi Vishnu complimented the Department of Technical Education for organising the event which would help students update their skills.

Director of Technical Education Ch. Nagarani explained that the State-level event was preceded by regional rounds of exhibitions held at 13 places, attracting participation of more than 1,000 students.

She said the objective was to promote scientific temperament among students and give them a platform to showcase their talent. 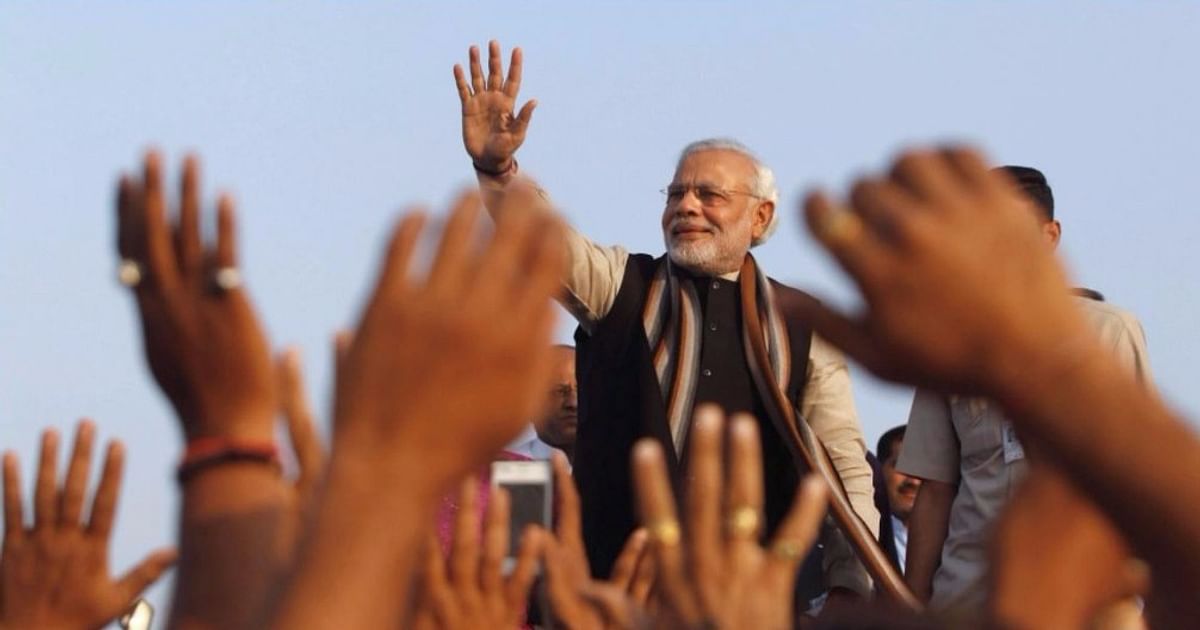