Sania Mirza, competing in her last Grand Slam, and Rohan Bopanna put in a splendid performance to reach the Australian Open mixed doubles final on Wednesday.

The semifinal went to a super tiebreak with the Indian pair defeating third seeds Desirae Krawczyk and Neal Skupski 7-6(5), 6-7, 10-6 to book their spot in the final, where they will face the winner of the other semifinal between Australia’s Olivia Gadecki and Marc Polmans and Brazil’s Luisa Stefani and Rafael Matos.

The first set in the semifinal saw both pairs serving strongly for the most part before the Indians were given a major scare at 5-5. Mirza faced consecutive break points on her serve but managed to hold somehow, with Bopanna producing a superb backhand smash winner.

It then took a tie-break to decide the first set and the Indians held the advantage throughout before closing it out 7-5.

Mirza-Bopanna got the perfect start to the second set as they broke the dangerous serve of Skupski. However, Bopanna had a rare weak service game soon after and Krawczyk-Skupski went level at 3-3.

From that one break, it turned into three consecutive breaks as. And eventually, the Indians broke yet again with Mirza left with the opportunity to close out the match on her serve at 6-5. However, the Indians couldn’t close it out despite having consecutive match points as Bopanna uncharacteristically missed a straightforward volley at the net.

The second set went to a tiebreak and it ended with Krawczyk hitting a sensational backhand cross-court winner on the run.

Mirza-Bopanna would’ve been rattled after that heartbreaking loss in the second set but they regrouped quickly and bounced back to run away with the super tiebreak. Both the veterans produced some clutch tennis under pressure and held firm to complete a memorable victory.

In the quarterfinals, Spain’s Daniel Vega Hernandez and Latvia’s Jelena Ostapenko had handed Mirza-Bopanna a walkover.

This is the first time since the 2021 Wimbledon mixed doubles event that the two Indian aces have paired up at a Grand Slam. They had also teamed up for the 2016 Rio Olympics, in which they reached the semifinals and lost the bronze medal match. They’ll be hoping do to better at Melbourne Park where Mirza will be playing in her last Grand Slam.

The 36-year-old announced that she will be retiring from professional tennis at the Dubai Open next month.

The six-time Grand Slam champion (three each in women’s doubles and mixed doubles) and 2017 French Open mixed doubles champion Bopanna are yet to drop a set in the tournament. 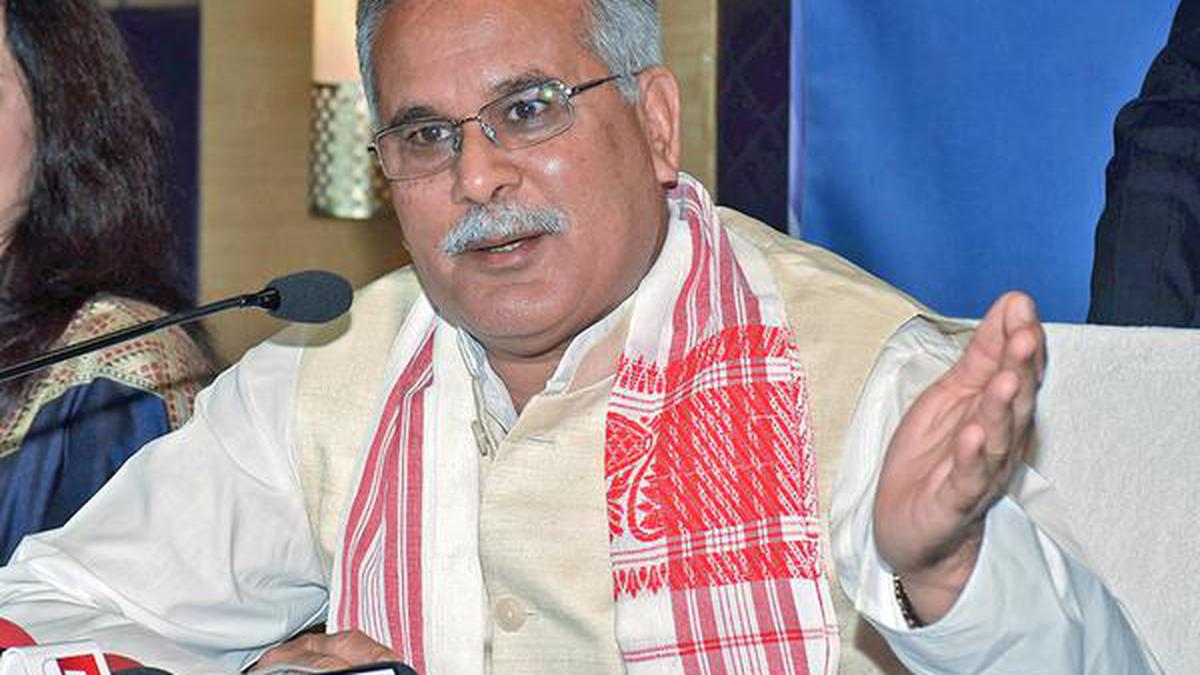 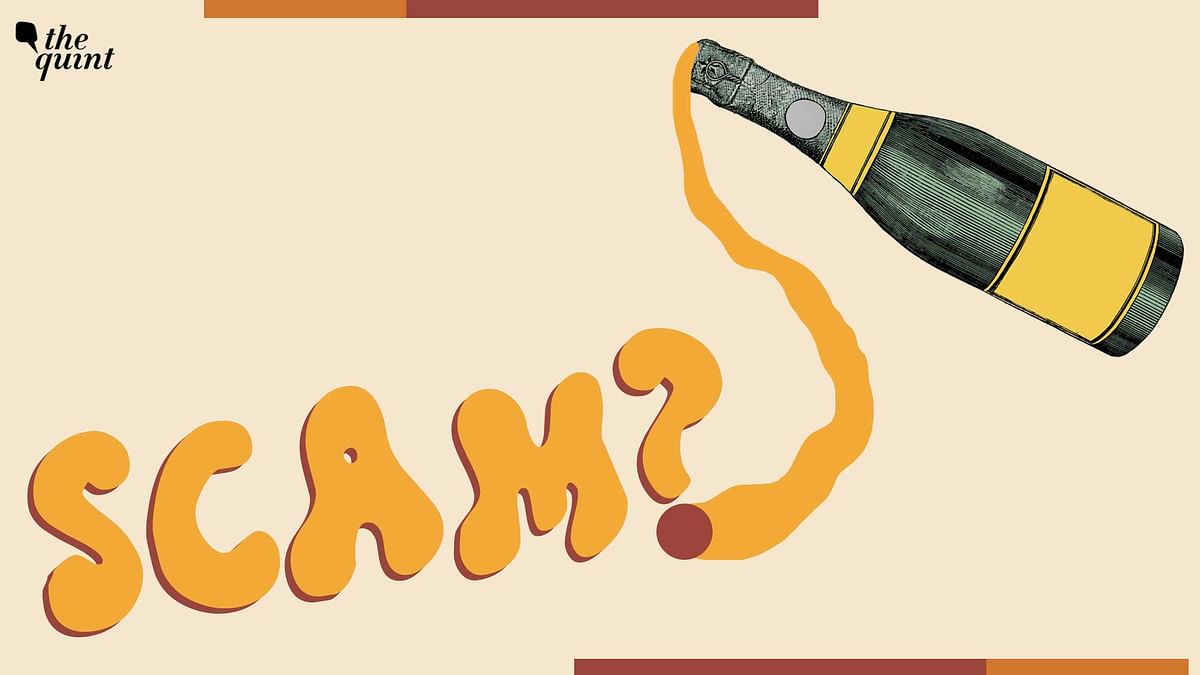