The Indian women’s recurve archery team shrugged off their unexpectedly shaky qualification showing and stormed into the finals, thereby assuring India of a medal at the World Cup Stage 3 in Paris.

The team of Deepika Kumari, Ankita Bhakat and Simranjeet Kaur will face third seeds Chinese Taipei in the final on Sunday.

Seeded 13th due to a below par outing in the qualifiers, world No 4 India received a bye in to the second round where they beat Ukraine 5-1.

The trio were peerless in their quarterfinal clash against Great Britain winning 6-0 in three sets.

In the semi-final, India came up against a Turkish side high on confidence after upsetting the South Korean team that included triple Tokyo Olympics gold medallist An San 5-1 in the quarterfinal.

A tight first set went India’s way after Turkey shot a five, needing a perfect 10 to tie the set. India won the second set by a point before Turkey won the third set by the same margin.

Needing to win the fourth set to force a shootout, Turkey led 39-38 going into the last two shots only to shoot two 8s allowing India to tie the set 55-55 and clinch the match 5-3.

Germany won the bronze medal after beating Turkey 5-1 in the play-off match.

The men’s recurve team of Tarundeep Rai, Pravin Jadhav and Jayanta Talukdar crashed out in the second round by the narrowest of margins.

Down 4-2 in their match against Switzerland, India cameback to force a shootout by winning the fourth set. Both teams shot an identical score of 25 in the shootout but the Swiss clinched the match by virtue of having one of their arrows closest to the centre.

"30% Of Facilities Not in Pakistan": Pacer Naseem Shah After... 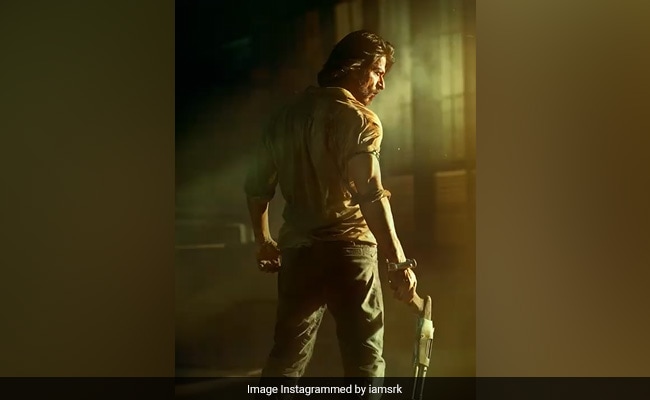 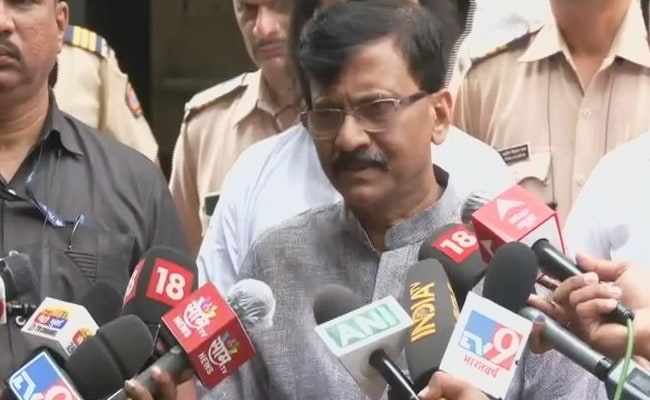 Facing Rebellion, Sena Has One "Advice" For BJP's Devendra F... 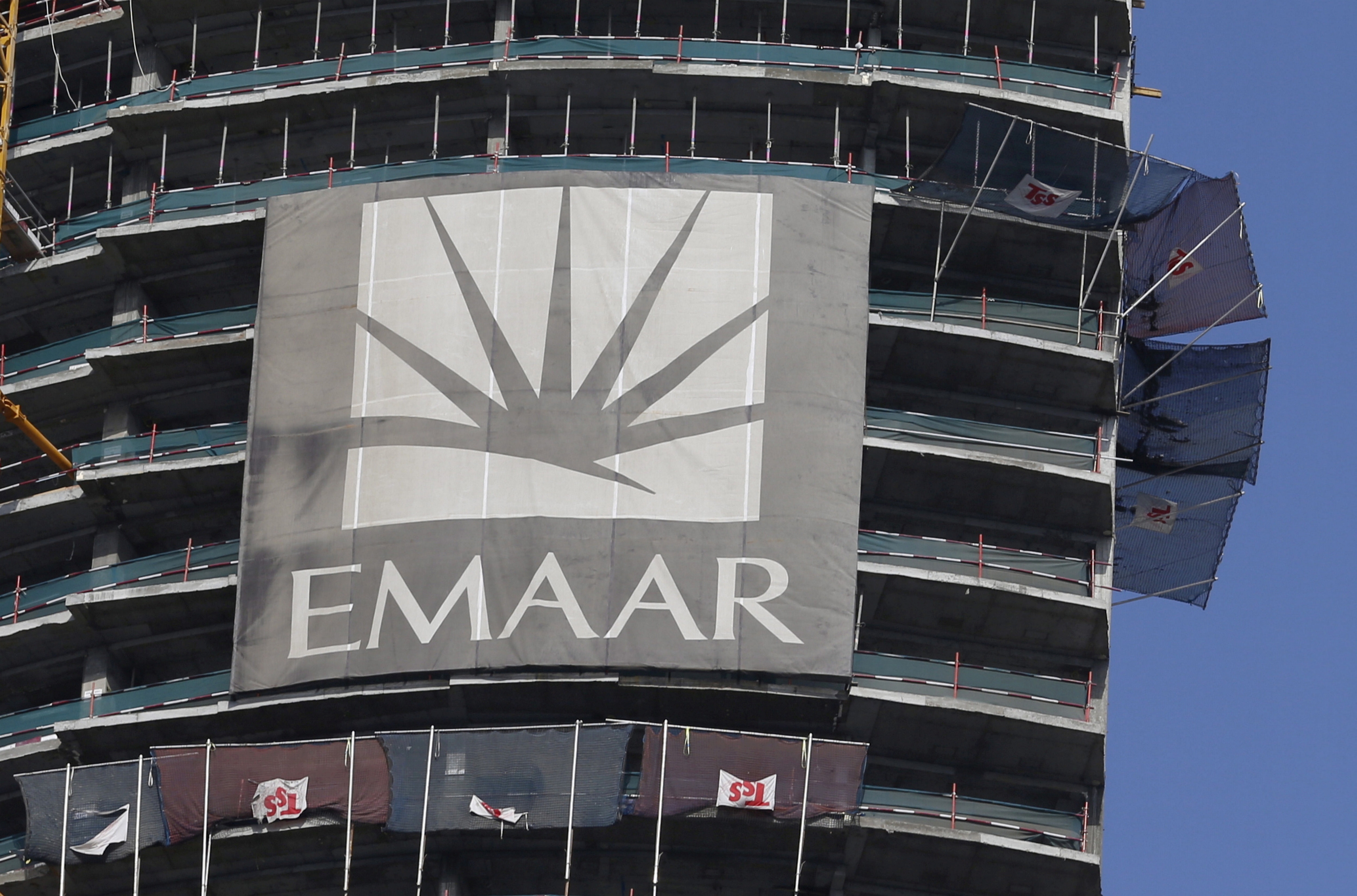